The most chckenshit of the armed forces celebrates the deaths of hundreds of thousands, killed as if by a mafia chieftain, from a long distance, by cowardly fly-by shooters & bombers. Or, for a slightly less cynical message: 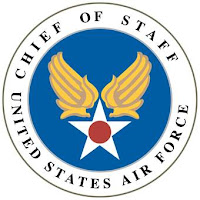 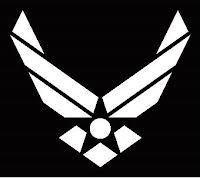 "Sixty years ago today the Air Force became an independent service. Three days before becoming the first secretary of the Air Force, W. Stuart Symington noted in an address to the Air Force Association, "No Air Force can be created by legislative action alone. All the National Security Act of 1947 has done is to give us the green light. It must be considered an opportunity and not an accomplishment." Since that time, courageous Airmen have pushed the limits of imagination and technology to fight and win the nation's wars. 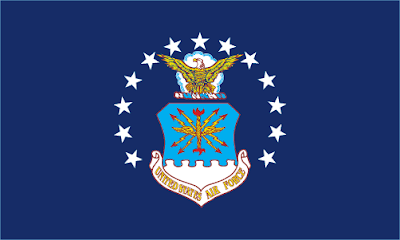 It goes on @ the Official Website, which is celebrating like crazy. Why should Just Another Blog™ do anything else, we've already made our vicious (The truth always hurts, doesn't it, you candy-asses?) hateful remarks. Also, snappy pictures of planes @ Wikipedia.

Labels: Hatin' on America, Something Good About America, The Militarized Society, Today's Birthday

From The Editor:
We again find it necessary to up our comment count by copying & pasting a comment from #1 commenter Peabody:

Fucking Blogger wouldn't let me comment again. What I was going to say is that the National Security Act of 1947 also created the CIA, are they celebrating 60 years of spookdom? Hey, I read the review of Podoretz's book in the New York Review of Books (the actual print edition!) and you're right for ragging on him and his fellow neocons.
P.

Why thank you. We're almost always right. Didn't get a chance to check the CIA's site (We're sure they're checking this "web log," though. Ha ha.)