by M. Bouffant     at 16:19
This is what lyin' Lachlan Murdoch calls decrying:TV Dinner Tucker & his friends seem to be laboring under the impression there's an upper limit on the number of American voters. And that no one ever dies. If any of them can provide an example of a "legacy American" being removed from the voter rolls because a newly naturalized immigrant is "replacing" him or her, I will eat my hat.

"Tee vee dinner by the pool/Not another yr. of school ..."
0 responses

by M. Bouffant     at 22:27
Did you think it was more Republican bullshit? Hah! This time it's Pooty-Poot & his band of merry savages.Not that Republicans aren't itching to do the same. Any day now.
1 responses 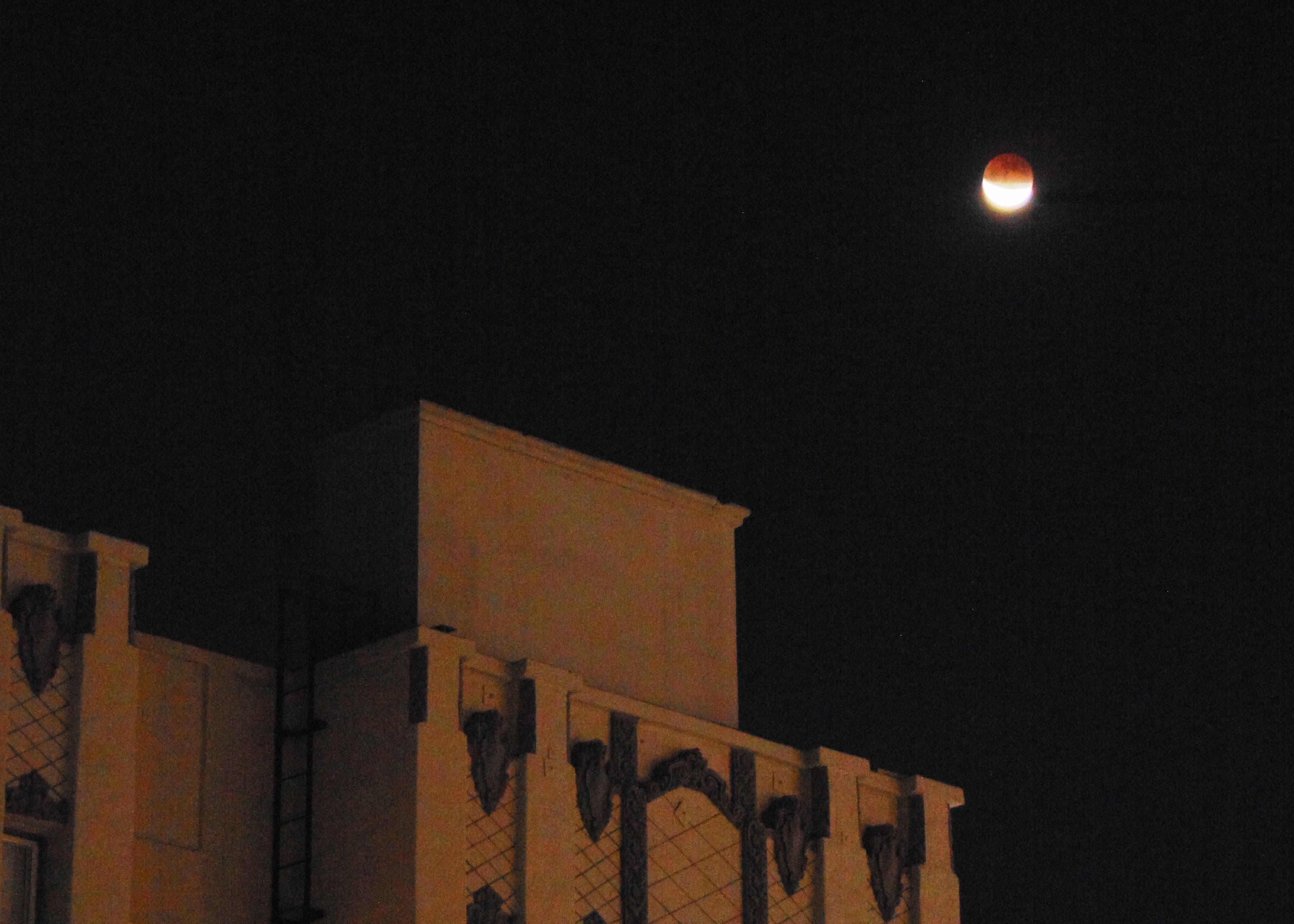 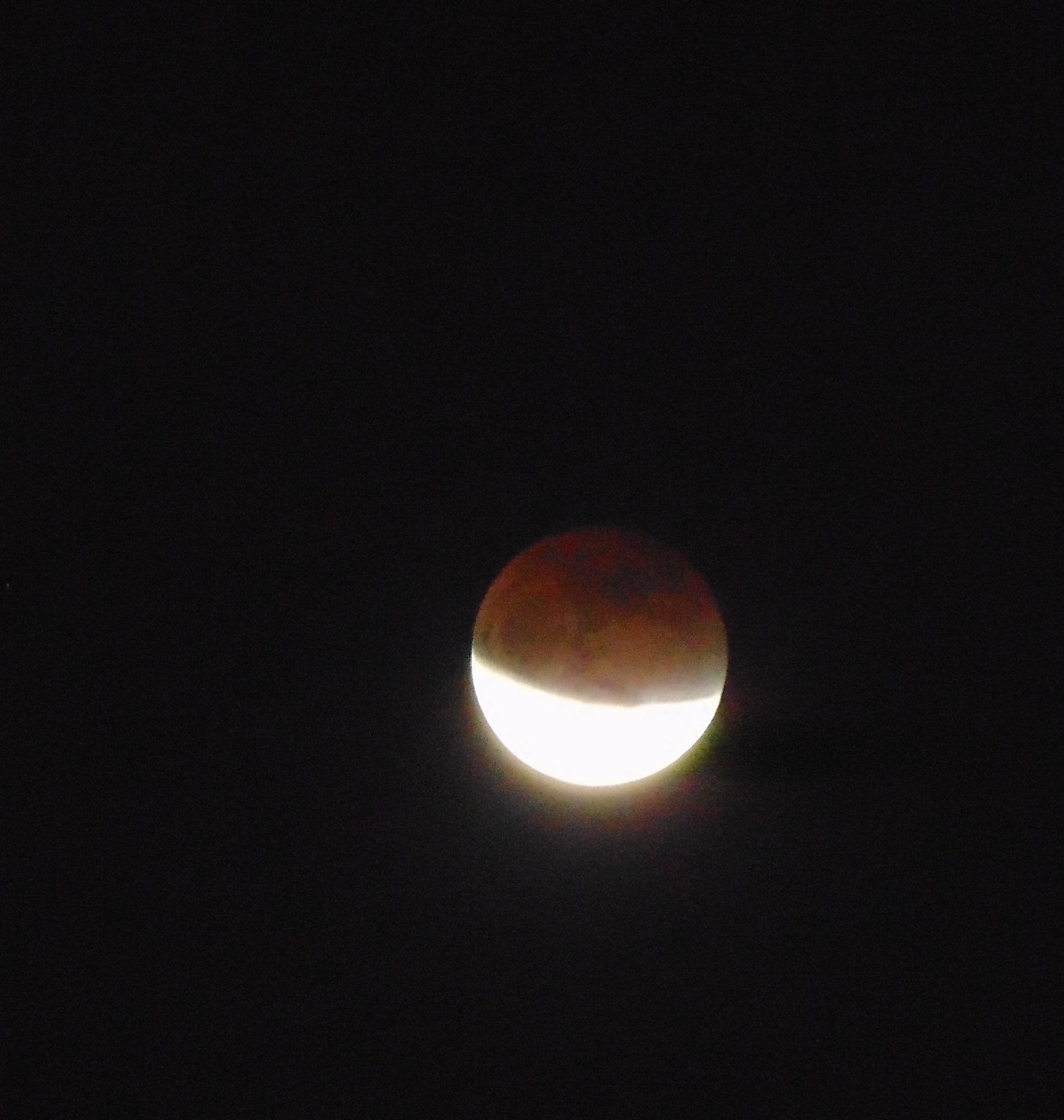 One person was killed and four others were critically wounded Sunday during a shooting at a church in Laguna Woods.

The shooting occurred at the 1:26 p.m. at Geneva Presbyterian Church on the 24000 block of El Toro Road. The sheriff’s department said it detained a suspect and collected a weapon that might be involved.

The violence stunned residents in the suburban south Orange County community. Police closed off El Toro Road and emergency vehicles lined up in front of the church.

Cindy Frazier, 65, was running errands when she heard a the overwhelming sound of police and fire engine sirens as they raced to the Geneva Presbyterian Church.

“I thought it was the fire flaring back up but it was just one after the other,” the Laguna Woods resident said of the emergency response. “It’s just so heartbreaking. Why? Why our community.”

Multiple people were shot Sunday at a church in Laguna Woods, prompting a major response from Orange County Sheriff’s officials and other first responders.

The number of casualties was not clear. The shooting occurred at the Church on the 24000 block of El Toro Road. The sheriff’s department said it detained a suspect and collected a weapon that might be involved.

Orange County Fire Authority said it was on the scene treating victims and taking multiple patients to hospitals.

Photos on social media showed a row of fire engines parked in front of the church.

Authorities reported the shooting around 2 p.m.

This is a breaking news story and will be updated.

Labels: Gawd, Gawd Gays and Guns, GUNS, Humanoids: A Cancer on The Planet, Local Action, Police Terror, Religiosity, Schadenfreude, The Dialectic, The Militarized Society, The Urge to Kill, These Are Your Rights, WWIII

MAGA pastor and GOP congressional nominee Leon Benjamin warns that artificial intelligence "wants to replace the Holy Ghost" in preparation for the arrival of the Antichrist. pic.twitter.com/pXVKqopeCB

Are these two fucking egghead nutjobs chrome-domed onionheads because their brains are so fried the heat melted their follicles?
0 responses

Geeze, no credit to the Captain? It's not as if these two think they came up w/ the title independently, they've covered Beefheart before.Nor did they cover it on the album.Nor does this reporter give an actual fug.
0 responses

Labels: Entropy, Free Speech Isn't Free, Inertia, Oddities and Artifacts, Show Biz Lice, Telebision, That About Which We Could Not Possibly Care Any Fucking Less, The Dialectic, They Call It Music, Why Bother?

Labels: Decline and Falling Down, Eat The Rich, Empty, Ennui, Existential Agony, Free Speech Isn't Free, Fuck You, Fucking Sheep, GUNS, Hating on Fucking Everybody and Everything, The Urge to Kill, These Are Your Rights

Meanwhile, In The Buckeye State

by M. Bouffant     at 01:13
May the Fourth be w/ you. Haw haw haw.The flames died pretty quickly. Gas tanks not full, maybe. But what was w/ the dump truck driver?No answers here.
0 responses

Friday The 13th On Friday This Month 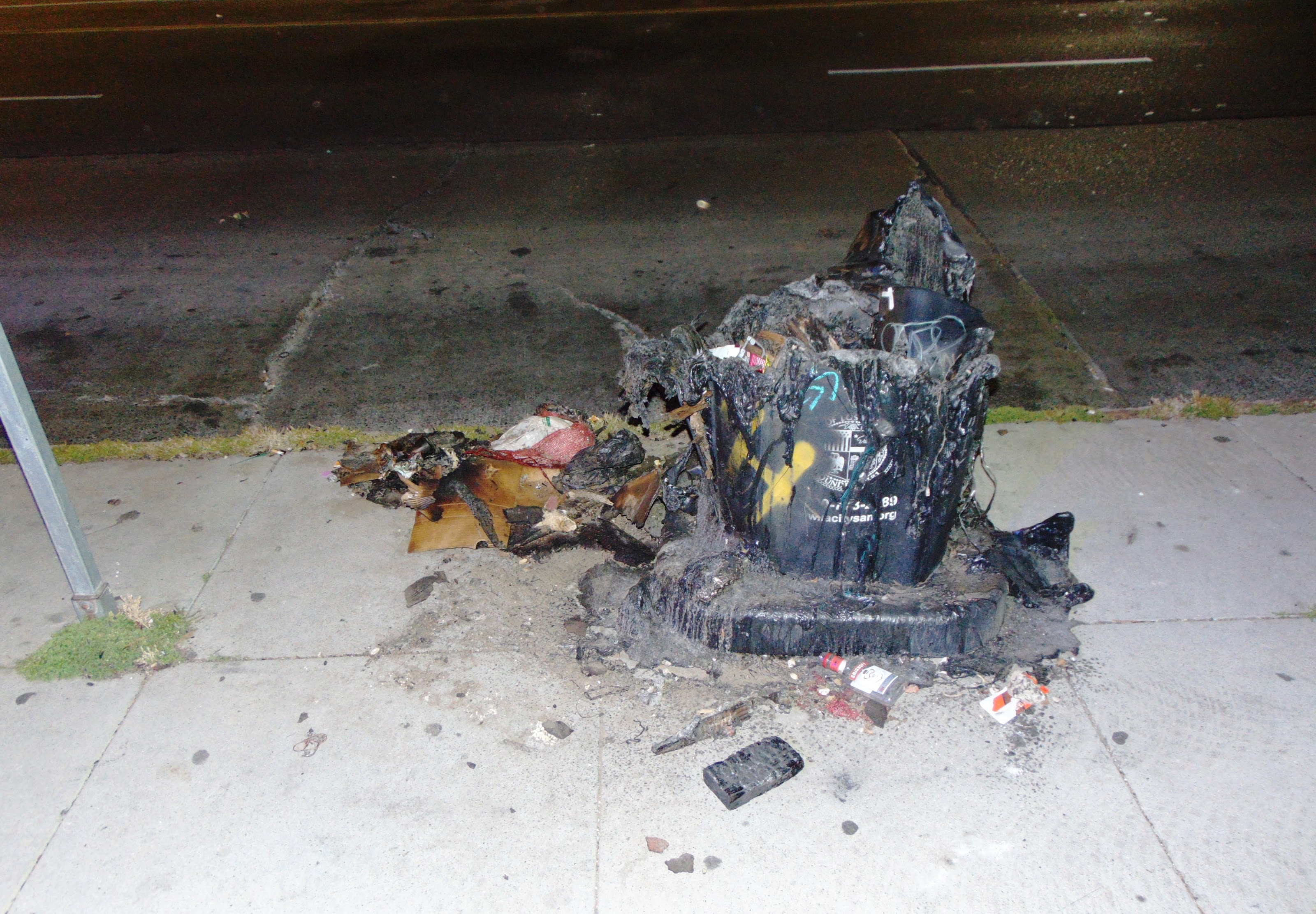 Labels: A Waste of Electrons, Decline and Falling Down, Eat The Rich, Empty, Existential Agony, Humanoids: A Cancer on The Planet, Local Action, Nature Wants You Dead, Nihilism, Schadenfreude, Telebision, Yr. in Review

"Unfortunately I think this is what we're going to be experiencing over the next several weeks and years," said Chief Brian Fennessy of the Orange County Fire Authority during a press conference Wednesday night. "The vegetation is so dry it is not taking much for the fire to take off running and burn very quickly."

The flames spread quickly as they tore through thick brush on the hillside, aided by ocean winds that sparked spot fires ahead of the main blaze.

The wind has been one factor in the spread, and the size of the homes has also made containing the blaze difficult, officials said.

The size of the houses. Ha ha ha.
And one more amusing item from the KCBS/KCAL link.

Ammunition heard exploding in a burning house
Michele Gile reports from Laguna Niguel where firefighters said that the sounds of explosions coming from a house engulfed in flames are likely caused by ammunition that was kept in the house.

Previously. I'm calling for a stop to all this childbearing crap until we can figure out what the hell's going on.
0 responses

This Country Is Ugly & It Wants to Die

And Of Course It's Biden's Fault

Apparently not one of these MAGA losers has any agency, they're just letting Joe Biden drop by their houses & shoot them up 'til they O.D. Fuck you in the mouth, J.D. Vance. Was Biden the Pres. when your loser mother was strung out?
And Althouse. Y'know, Ann, these people were strung out by Big Pharma & Big Medicine long before Biden. And if Joe wanted to get to you, he could poison all the wine boxes.
Plus which:
0 responses