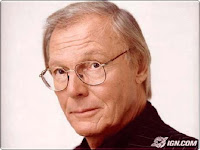 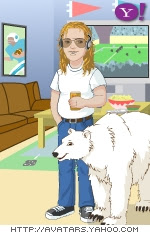 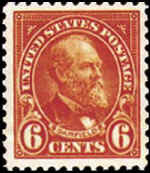 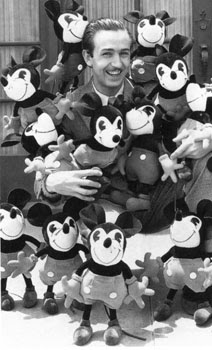 NOTES: M. "Chas." Bouffant attended the same high school (The Lakeside School for Boys) & college (Whitman College) as Adam West (though Mr. West, show-off that he is, graduated from both institutions, unlike The Editor here, who's never graduated from anything past eighth grade) and was born in the same city (San Francisco) as the sodomizer (!) Michael Cooper. (Not the Michael J. Cooper who used to play for the Lakers & coach the Sparks!)

Hey, Bouff, what's with the spelling of "Jazs"? I always thought that you were "Dr Jazz"....
P.
P.S. Your avatar with the blonde long-haired guy with polar bear looks uncannily like you.....

The Editor Speaks:
Well, as The Editor hasn't really used the "Dr. Jazs" moniker for many yrs., we don't give that much of a shit how it's spelled (just as many spell my semi-legal name as "Chaz," rather than the actual, how I like it, abbreviation "Chas.") though there was a song (or maybe it was the title) from a '30s musical called "Hello Central, Get Me Dr. Jazz," so we wanted to differentiate ourself from that. The Mad Meltz came up w/ Dr. Jazs (has a nice Hungarian touch to it) &/or Dr. Jass (original New Orleans Negro-stylee spelling) as well. You know what a literary stylist he is.