The Scam Apple Doesn't Fall Far From the Tree 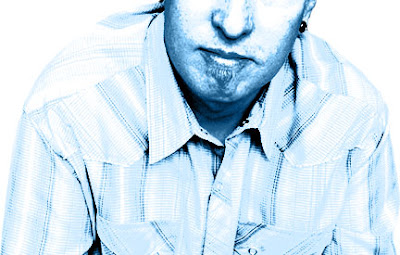 Again we are grateful to World O' Crap, this time for the web log of Biola University graduate Ryan Dobson. R-Dob has a bachelors degree in communications, & just a little bit of a literacy problem. Guess English isn't any more important than evolution in the Biola curriculum. Being the son of that shitheel James Dobson, of the Focus on the Family scam, probably makes him the Biola equivalent of George W. Bush at Yale, a legacy who'll get a "gentleman's C." And it's possible someone else wrote most of the stuff on the site, but that's no excuse. Nor does it matter. The losers he'll suck into his "youth ministry" are illiterates themselves.

Mrs. R-Dob is no whiz in the literary dep't. herself, despite her B. S. in Public Health Admin. from CSU Northridge & these other qualifications:

She also does consulting work with companies developing leaders and communication skills.
She has her licensing in NLP (Neuro-Linguistic Programming). She is on the Board for KOR ministries. She is speaker and
leadership trainer.

Jesus Fucking Christ. "She is speaker." Just Another Blog™ would like to hear that.
Look!! It's a rad SK8 dude's crotch!! 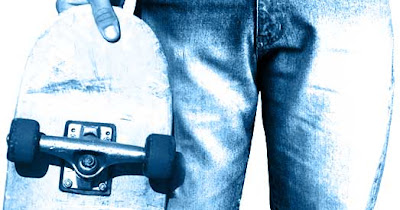