Another Day in HIstory

by M. Bouffant     at 14:58
Below: First Fascist on the Moon. Official NASA Photo:Wernher Von Braun 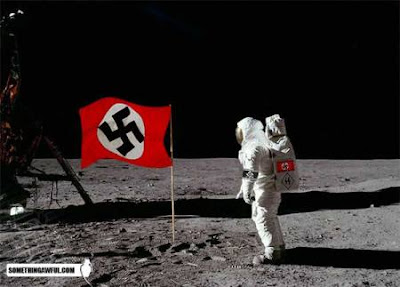 39 yrs. ago today, on a heavily guarded sound stage in Culver City, California, the first test pilot from Ohio left trash on another object in our solar system, Luna. (This part of this item has been vaguely modified from the original of a yr. ago. The following part is entirely original.) 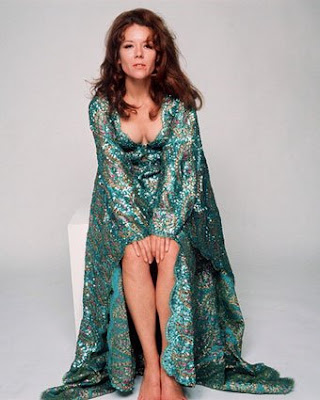 Per Wikipedia she is officially Dame Enid Diana Elizabeth Rigg, & there is indeed nothing like a dame. Voyeurs in general, & male humanoids who reached puberty in the mid-'60s especially, may click here for further photos. Thank you Google™.