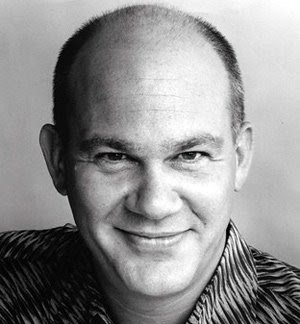 into whose oeuvre we've never dipped (Perhaps a bit too dark, even for us. We've read our share of dystopic futures already.) seemed to have been having a hard time lately.

The home he shared for years with his partner, Charles Naylor, allowed friends to see a whimsical, humorous side. Disch was "an enormously creative, infinitely amusing and often unhappy genius," said Gioia, who is also a poet and had known Disch for many years.

In recent years Disch suffered a series of problems: Naylor died, health and financial issues ensued, and Disch battled to remain in his apartment.

So, like any sensible person confronted w/ the end of most of his life, & the non-stop predations of landlords, mortality & publishers, he

fatally shot himself in the head July 5, according to the New York City Office of the Chief Medical Examiner. Friends said he was found dead inside his New York apartment.

And more power to him. We can quibble that he should have taken his landlord w/ him, & we hope there was a terrible mess of blood & genius brains left to be cleaned.

Yes, we do enjoy speculative fiction, though we try not to bore those of our audience who don't give a shit about it. And while we prefer the written to the bastardized televised versions of the genre, we are truly saddened to note the passing of Don S. Davis, 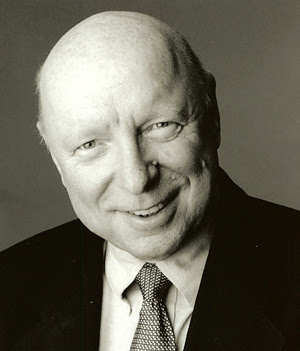 whose work we always enjoyed on Stargate SG-1, & never noticed on Twin Peaks. Huh. That was a while ago. Maybe he had more hair then. Any one who serves in the U. S. Army & then moves to Canada to teach acting is O. K. by us.