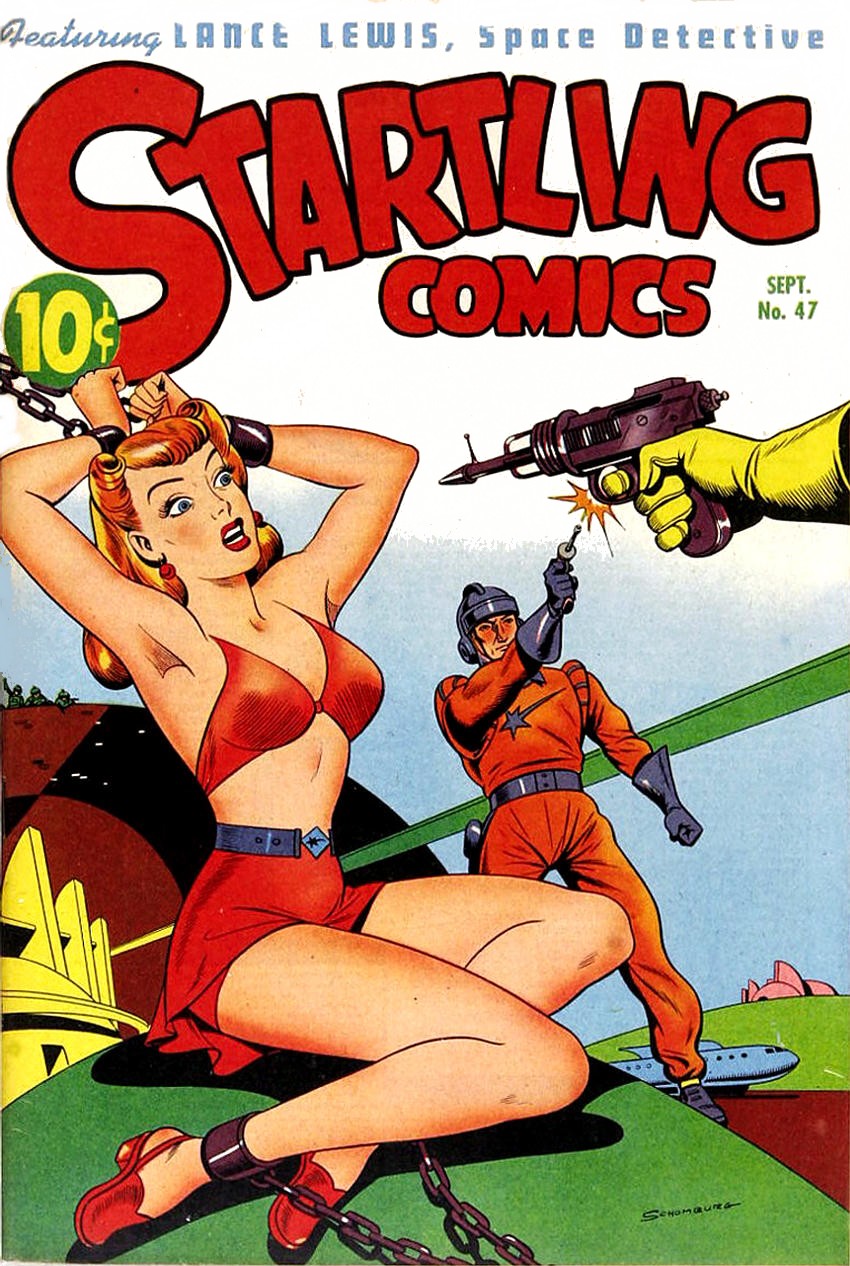 “This Is About Money”
Trump’s sudden childlike attachment to the concept of a Space Force isn’t the only factor pushing it. As Alabama Republican Congressman Mike Rogers, a Space Force advocate whose state includes Huntsville (aka “Rocket City”), the military space capital of the world, put it in an interview with the Los Angeles Times: “I mean, this is about money. As long as space is in the [Air Force] portfolio, they can move money from space to support fighter jets, bombers, or whatever. The Air Force is run by fighter pilots. Space will always lose.”

Rogers, who has received hundreds of thousands of dollars in contributions from defense contractors, has relentlessly pressed Trump to make space a separate armed service. His allies in the administration include Pence, a long-time space enthusiast, and Undersecretary of Defense Patrick Shanahan, a former Boeing executive who presided over that company’s missile defense division. Among the projects Shanahan oversaw was the disastrous Airborne Laser system, a laser mounted on a Boeing 747 aircraft that was supposed to be able to zap missiles in flight but failed miserably, while chewing up $5 billion worth of taxpayer funds.

A future Space Force could waste money on a scale that would make the billions squandered on that Airborne Laser look like chump change. Initial set-up costs over the next few years have been estimated to be at least $8 billion. But once space is fully established as a separate service the price tag could go far higher over time. In “Space Force: Spending At Warp Speed,” the watchdog group Taxpayers for Common Sense suggests that -- worst case scenario -- it could, in the long term, cost as much as $190 billion annually “to establish a new military service and the enormous bureaucracy of a new department.” Even by Pentagon standards, that’s a massive sum. Among the questions that remain are: Will there be enough spoils to go around? In other words, will Space Force funding come at the expense of the Air Force and the other services or will it be a staggering add-on to the Pentagon budget, pushing it even further into the stratosphere?

[TomDispatch.com. Read it, there's even more.]

Labels: Humanoids: A Cancer on The Planet, Republicans, The Militarized Society, The Urge to Kill, Un-Earthly Activities, WH16, When Do We Start Killing The Aristocrats?, WWIII