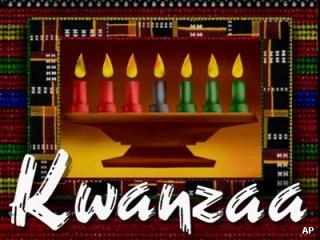 This is Boxing Day. UPI Almanac.Today's Highlight in History:
On Dec. 26, 1799, former President George Washington was eulogized by Col. Henry Lee as "first in war, first in peace and first in the hearts of his countrymen."
On this date:
In 1776, the British suffered a major defeat in the Battle of Trenton during the Revolutionary War.
In 1865, James H. Nason received a patent for a coffee percolator.
In 1908, Jack Johnson became the first African-American boxer to win the world heavyweight championship as he defeated Canadian Tommy Burns in Sydney, Australia. (Johnson's victory sparked a search for a "great white hope" who would reclaim the title; Jess Willard accomplished the feat in 1915.)
In 1909, illustrator Frederic Remington died in Ridgefield, Conn., at age 48.
In 1917, during World War I, President Woodrow Wilson issued a proclamation authorizing the government to take over operation of the nation's railroads.
In 1941, Winston Churchill became the first British prime minister to address a joint meeting of the U.S. Congress.
In 1944, during the Battle of the Bulge, the embattled U.S. 101st Airborne Division in Bastogne, Belgium, was relieved by units of the 4th Armored Division.
In 1947, heavy snow blanketed the Northeast, burying New York City under 26.4 inches of snow in 16 hours; the severe weather was blamed for some 80 deaths. 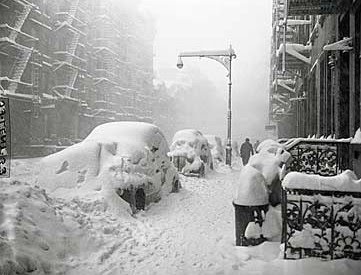 In 1966, the first Kwanzaa was celebrated.
In 1972, the 33rd president of the United States, Harry S. Truman, died in Kansas City, Mo., at age 88.
In 1985, zoologist Dian Fossey was found murdered in Rwanda.
In 1996, 6-year-old beauty queen JonBenet Ramsey was found beaten and strangled in the basement of her family's home in Boulder, Colo. (To date, the slaying remains unsolved, despite a widely publicized "confession" by John Mark Karr.)
In 1997, badly battered South Korean financial markets surged after the International Monetary Fund and the Group of Seven countries agreed on 10 billion dollar emergency loans to Seoul.
In 1998, President Clinton, in his weekly radio address, urged Congress to lower the blood-alcohol limit for drunken driving nationwide to .08 percent.
In 1999, the crew of space shuttle Discovery packed up its tools and prepared to return home after an eight-day mission of repairs to the Hubble Space Telescope that NASA declared a success. Alfonso Portillo, a populist lawyer, scored a resounding victory in Guatemala's first peacetime presidential elections in nearly 40 years.
In 2002, it was announced that West Virginia resident Jack Whittaker had won the $314.9 million Powerball lottery jackpot, at that time a record prize. Israeli soldiers killed seven Palestinians in West Bank raids and reimposed a curfew on Bethlehem after briefly withdrawing over Christmas.
In 2003, an earthquake struck the historic Iranian city of Bam, killing at least 26,000 people. Three snowboarders were killed in an avalanche in Provo Canyon, Utah. [Equivalence of wog & snowboarder lives noted, AP. — Ed.]
In 2004, more than 200,000 people, mostly in southern Asia, were killed by a tsunami triggered by a powerful earthquake beneath the Indian Ocean. 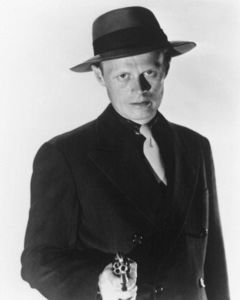 Steve Allen, comedian, actor, author (1921); Alan King, comedian (1927); and dogsled racer Susan Butcher (1954).
Today In Entertainment History December 26
In 1944, Tennessee Williams' play "The Glass Menagerie" was first performed publicly in Chicago.
In 1955, Decca Records released "See You Later, Alligator" by Bill Haley and the Comets.
In 1957, Elvis Presley got a temporary draft deferment so he could finish the movie "King Creole." The Ingmar Bergman film "Wild Strawberries," starring Victor Sjostrom, opened in Sweden.
In 1963, Capitol Records released the single "I Want to Hold Your Hand" by The Beatles, which became the band's first No. 1 hit in the US.
In 1967, "Magical Mystery Tour," the Beatles' critically drubbed one-hour special, aired on BBC-1 television.
In 1968, Led Zeppelin played its first US show, opening for Vanilla Fudge.
In 1973, "The Exorcist" made its premiere nationwide.
In 1974, comedian Jack Benny died. He was 80.
In 1999, musician Curtis Mayfield died outside Atlanta, in Roswell, Ga., at the age of 57.
In 2007, Joe Dolan, one of Ireland's first pop music stars, died in suburban Dublin at age 68.
Thought for Today: "Christmas has come and gone, and I — to speak selfishly — am glad of it. The season always gives me the blues in spite of myself, though I manage to get a good deal of pleasure from thinking of the multitudes of happy kids in various parts of the world." — Edwin Arlington Robinson, American poet (1869-1935).