by M. Bouffant     at 10:15
Stuff that seems to have worked in the natural world Forever War, fingers crossed: 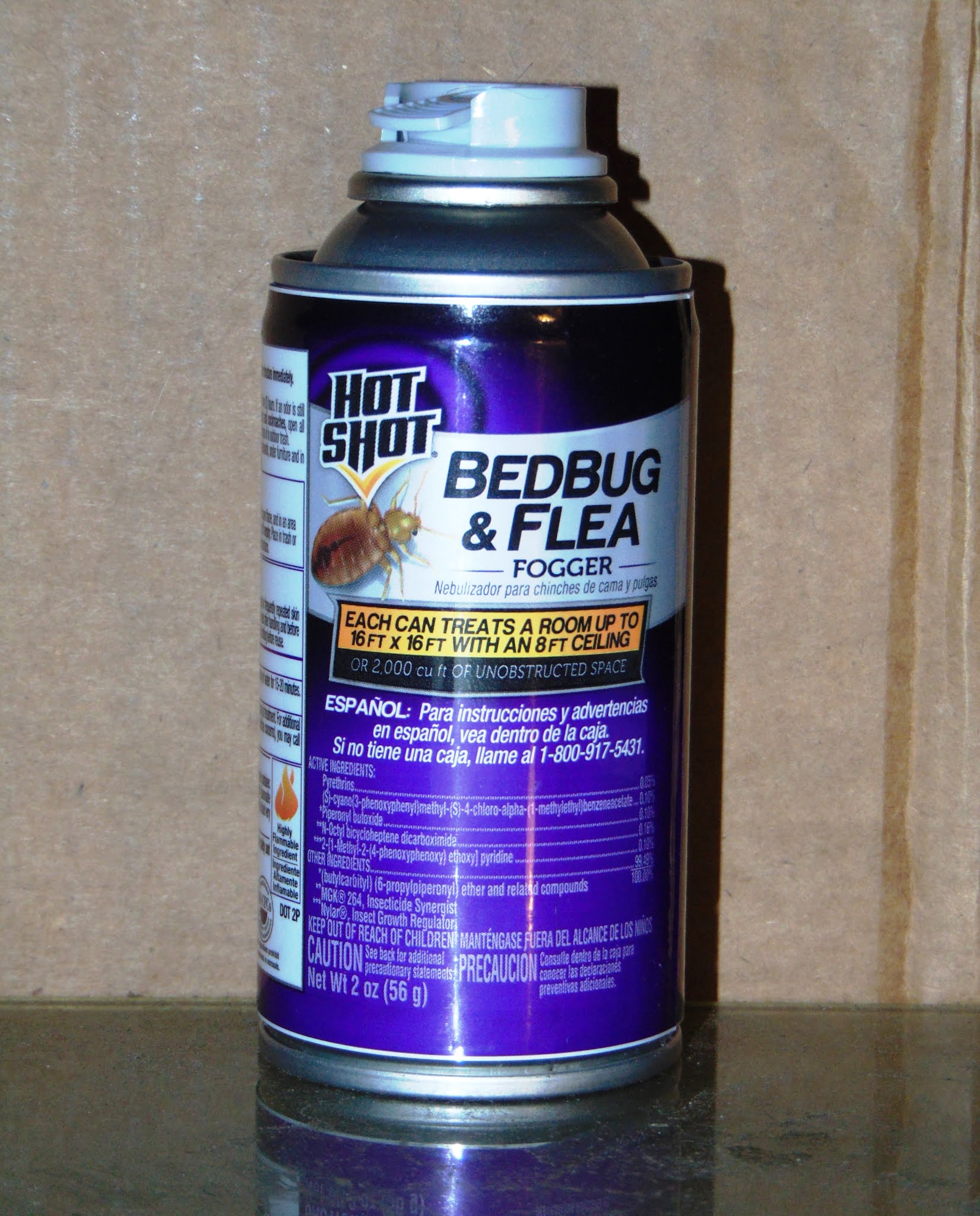 Saw no dead bedbugs, but there was a dead roach in the bathroom sink post-fogging. Have not seen or felt any chinches de cama since, however. 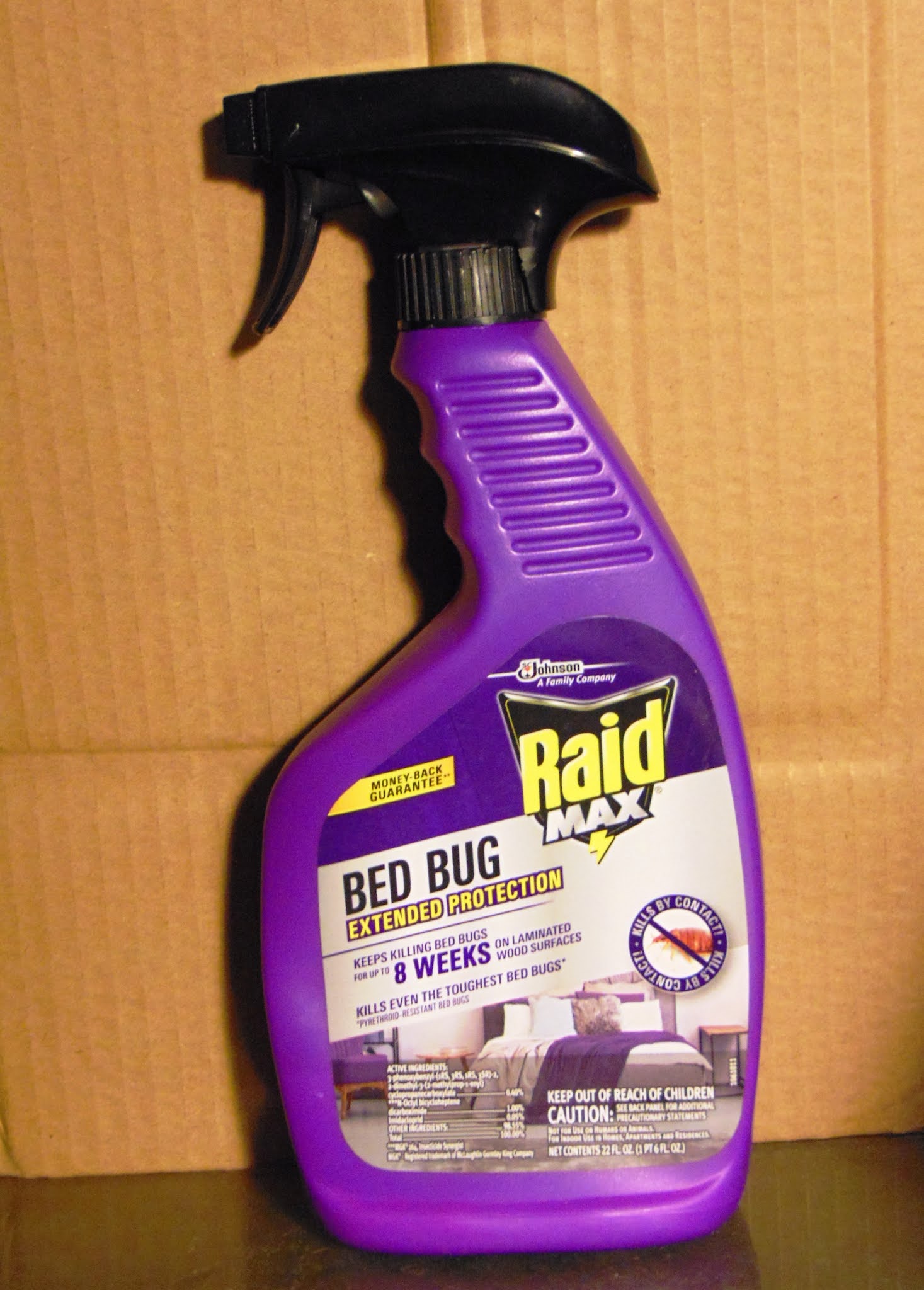 Granted, only for use on mattress seams, bedframes & the walls. Gave it one try, then went to the HOT SHOT®.
When the little bastards visited eight or nine yrs. ago the landlord sent Stanley Pest Control, which sent two people; one w/ a full-on gas mask & a hand-pumped spray tank, & an "inspector", who had to spot a live bug before authorizing spraying. So a good deal that something not requiring authorization & available at Target® worked, & I didn't have to deal w/ that other parasite, the landlord.
And I have two cans I may not need that might be used for other purposes. 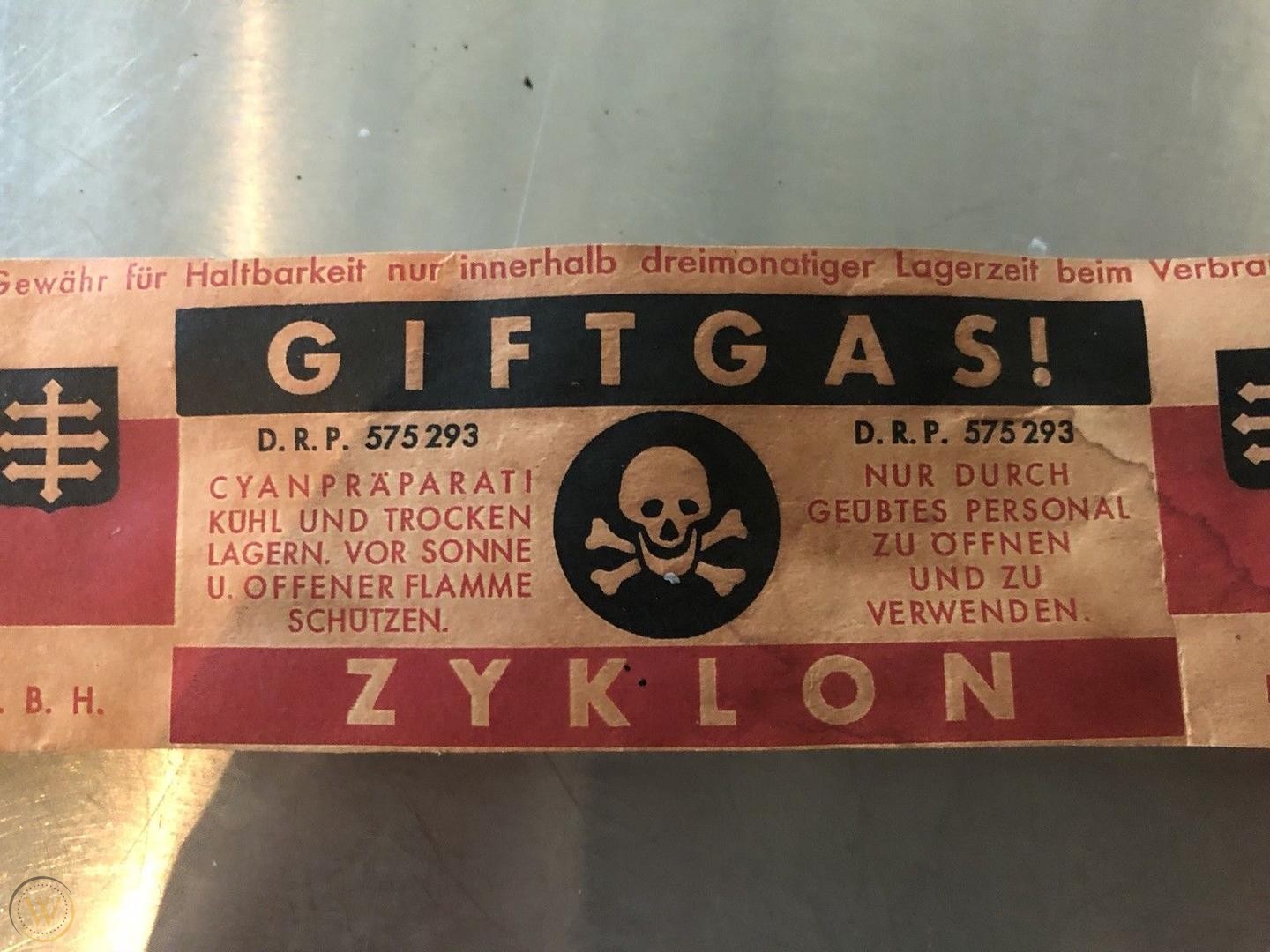 Labels: A Waste of Electrons, Advertising, Corporations, Down W/ Science, Local Action, My Suffering, Nature Wants You Dead, The Dialectic, The Militarized Society, The Urge to Kill, War in ah Babylon, WWIII

For bedbugs, you can use steam. But, you have to do it over and over until the little fuckers and all their eggs are dead. I used a handheld steamer, costs about $30.

Extermination Editor:
The fogger worked, but washing everything & getting all the stuff out from under the bed was a horrible imposition. Doubt if I'd have the patience to steam anything.