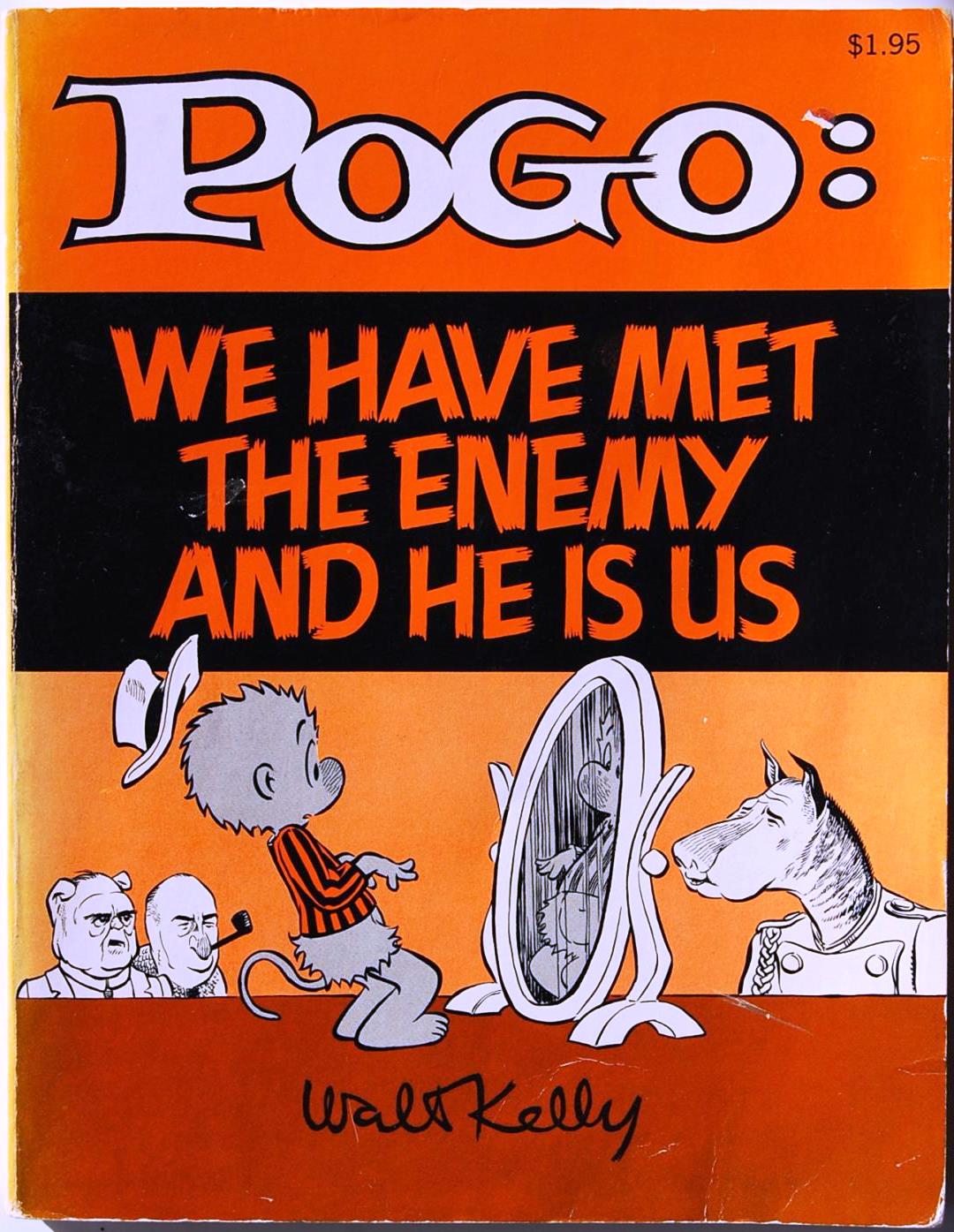 A new Joint Venture Silicon Valley poll finds that 55% of the residents living in the San Francisco Bay Area say they are considering moving out of the area permanently.

Of those who were likely to leave, 84% cited the cost of living as a major reason and 62% cited the quality of life.

Gee, I'd guess that if the Bay Area were to lose over half its population it'd once again be the wonderful place it was before all the whiny out-of-state carpetbaggers invaded in search of tech fortunes. Fuck you, whichever stupid generation you interloping bastards are part of.
And wherever you decide to go, don't any of you sick San Francisco fucks even think of moving south. We're full. Try Idaho, aggrieved honkies. See how you like shit there, quitters.
[P.Wire]

Context my young friend, context. Lot's of people are leaving lots of places for most likely the same reasons they're leaving the Bay Area ~ the weather gotten so fucking bad they can't stay there. But ... you wouldn't want that to turn up in the real estate brochures.

Eco Editor:
People have been saying they left the Northeast for Florida 'cause of the weather for yrs. What they won't admit is they're all rats in a cage.