So-Called Democracy Should Be The Least Of Your Worries 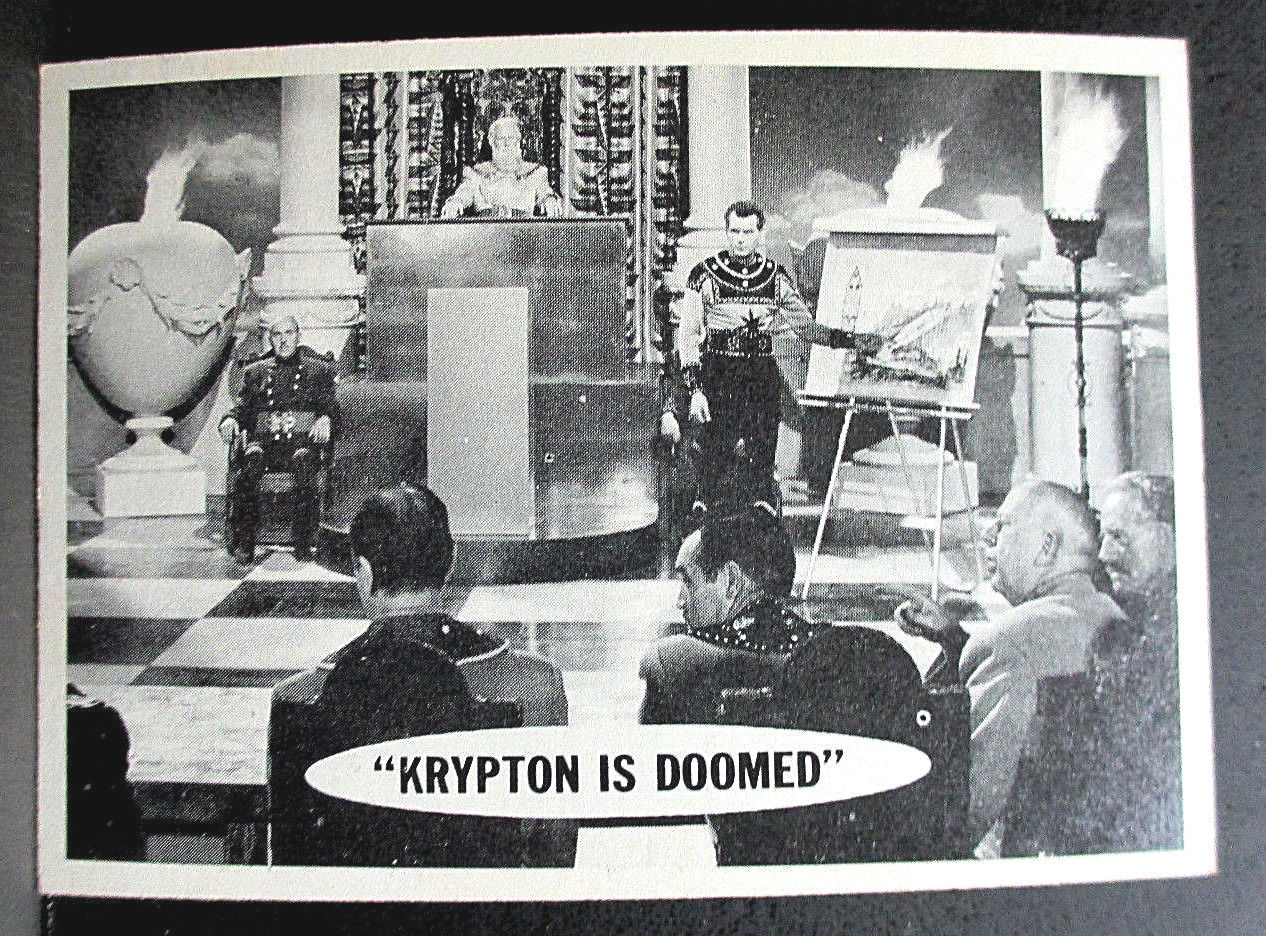 Closing some tabs. Does not look good, does it?

MIT Predicted in 1972 That Society Will Collapse This Century. New Research Shows We’re on Schedule.

The coming collapse of the developing world

Covid has pushed vast swathes of humanity to the brink of extreme poverty.

America Will be Remembered as the Country That Killed the Planet

Americans Don’t Know It, But America is the Reason We’re Boiling Alive on a Dying Planet

I have been saying the same shit since the 80s.
We are fucking ourselves in the most unbelievable holes.

There was a two-part Star Trek Second Generation about a planet boiling itself alive.

Never hear about that one (Picard learned to piccolo) ...