By The Associated PressAP - 1 hour 16 minutes ago

Today is Friday, Dec. 19, the 354th day of 2008. There are 12 days left in the year.
Today's Highlight in History:
In 1843, "A Christmas Carol," by Charles Dickens, was first published in England.
On this date:
In 1777, Gen. George Washington led his army of about 11,000 men to Valley Forge, Pa., to camp for the winter.
In 1813, British forces captured Fort Niagara during the War of 1812.
In 1907, 239 workers died in a coal mine explosion in Jacobs Creek, Pa.
In 1932, the British Broadcasting Corporation began transmitting overseas with its Empire Service to Australia.
In 1946, war broke out in Indochina as troops under Ho Chi Minh launched widespread attacks against the French.
In 1957, Meredith Willson's musical play "The Music Man" opened on Broadway.
In 1972, Apollo 17 splashed down in the Pacific, winding up the Apollo program of manned lunar landings.
In 1974, Nelson A. Rockefeller was sworn in as the 41st vice president of the United States.
In 1986, Lawrence E. Walsh was appointed independent counsel to investigate the Iran-Contra affair.
In 1997, a SilkAir Boeing 737-300 plunged from the sky, crashing into an Indonesian river and killing all 104 people aboard.
Ten years ago: President Bill Clinton was impeached by the Republican-controlled House for perjury and obstruction of justice (he was later acquitted by the Senate). Two days after his confession of marital infidelity, Bob Livingston told the House he wouldn't serve as its next speaker. President Clinton halted airstrikes against Iraq after a fourth day of attacks.
Five years ago: Libyan leader Moammar Gadhafi agreed to halt his nation's drive to develop nuclear and chemical weapons. Design plans were unveiled for the signature skyscraper - a 1,776-foot glass tower - at the site of the World Trade Center in New York City. Death claimed actress Hope Lange at age 70 and actor Les Tremayne at age 90.
One year ago: President George W. Bush signed legislation increasing fuel-efficiency standards for vehicles and requiring wider use of ethanol. An explosion and fire at a chemical plant in Jacksonville, Fla., killed four workers. An express train derailed in southern Pakistan, killing at least 40 people. Former Hyundai CEO Lee Myung-bak won South Korea's presidency. Rescuers found Frederick Dominguez and his three children, who had been lost in the mountains for three days during a snowstorm, in a northern California ravine.
Today's Birthdays: Country singer Little Jimmy Dickens is 88. Composer-lyricist Robert Sherman ("Mary Poppins") is 83. Actress Cicely Tyson is 75. Rhythm-and-blues singer-musician Maurice White (Earth, Wind and Fire) is 67. Actor Tim Reid is 64. Paleontologist Richard E. Leakey is 64. Rock singer Alvin Lee (Ten Years After) is 64. Actress Elaine Joyce is 63. Musician John McEuen is 63. Singer Janie Fricke is 61. 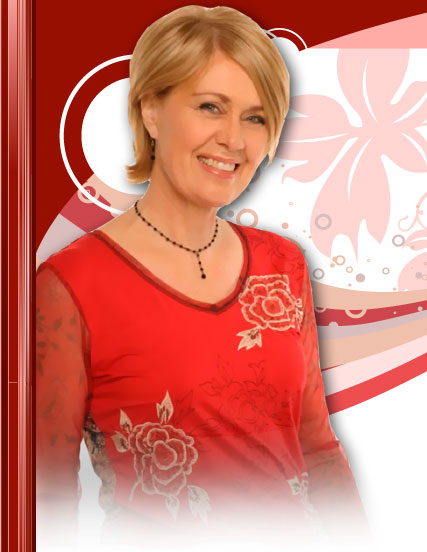 Thought for Today: "Politics is the art of preventing people from taking part in affairs which properly concern them." - Paul Valery, French poet and critic (1871-1945).