by M. Bouffant     at 00:03
Today is Saturday, Dec. 20, the 355th day of 2008. There are 11 days left in the year. Today's Highlight in History: Two Hundred & five yrs. ago, in 1803, the Louisiana Purchase was completed as ownership of the territory was formally transferred from France to the United States during ceremonies in New Orleans. Not as High a Light, According to the AP: In 1790, the first successful cotton mill in the United States began operating at Pawtucket, R.I. In 1860, South Carolina became the first state to secede from the Union. In 1945, the Office of Price Administration announced the end of tire rationing, effective Jan. 1st, 1946. In 1963, the Berlin Wall was opened for the first time to West Berliners, who were allowed one-day visits to relatives in the Eastern sector for the holidays. Forty yrs. ago, in 1968, author John Steinbeck died in New York at age 66. In 1976, Chicago Mayor Richard J. Daley died at age 74. Thirty yrs. ago, in 1978, former White House chief of staff H.R. Haldeman was released from prison after serving 18 months for his role in the Watergate cover-up. In 1987, more than 4,300 people were killed when the Dona Paz, a Philippine passenger ship, collided with the tanker Vector off Mindoro island. In 1989, the United States launched Operation Just Cause, sending troops into Panama to topple the government of Gen. Manuel Noriega. In 1999, the Vermont Supreme Court ruled that homosexual couples were entitled to the same benefits and protections as wedded couples. Ten yrs. ago: Nkem Chukwu gave birth in Houston to five girls and two boys, 12 days after giving birth to another child, a girl. (However, the tiniest of the octuplets died a week later.) Five yrs. ago: Spain's prime minister, Jose Maria Aznar, paid a surprise visit to Spanish soldiers in Iraq. Friends and relatives of Michael Jackson descended on his Neverland Ranch to show their support for the entertainer as he fought child molestation charges (Jackson was later acquitted). One yr. ago: Police used chemical spray and stun guns on protesters outside a New Orleans City Council meeting where members unanimously supported demolition of 4,500 public housing units for redevelopment. Thieves broke into the Sao Paulo Museum of Art in Brazil and made off with paintings by Pablo Picasso and Candido Portinari. A British judge acquitted the only man charged with murder in Northern Ireland's deadliest terror attack: the 1998 car bombing that killed 29 people in the town of Omagh. Utah opened the bowl season with a wild 35-32 victory over the Navy Midshipmen in the Poinsettia Bowl. Today's Birthdays: Actress Audrey Totter is 91. Comedian Charlie Callas is 81. Actor John Hillerman is 76. Actress Kathryn Joosten is 69. Rock musician-music producer Bobby Colomby is 64. Rock musician Peter Criss is 63. Psychic/illusionist fake & con-man Uri Geller is 62. Producer Dick Wolf ("Law & Order") is 62. Rock musician Alan Parsons is 60. Actress Jenny Agutter is 56. 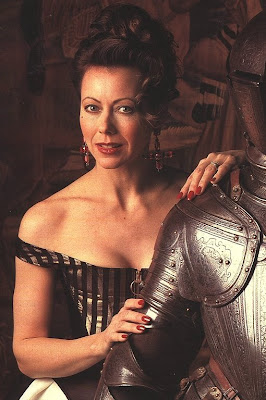 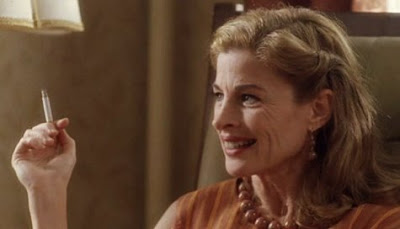 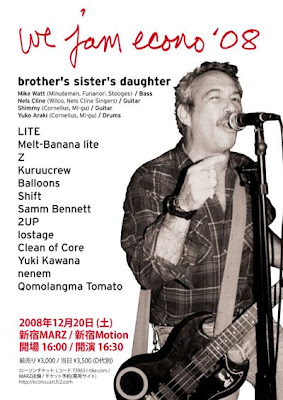 [Mike is apparently enjoying his special day in Tokyo. — Ed.] Thought for Today: "There are two days in the week about which and upon which I never worry. Two carefree days, kept sacredly free from fear and apprehension. One of these days is Yesterday. ... And the other ... is Tomorrow." — Robert Jones Burdette, American clergyman and author (1844-1914). [Stupid is as stupid does — Ed.]

Supposedly Entertaining History: On Dec. 20, 1958, George Harrison, Paul McCartney and John Lennon performed as The Quarrymen at the wedding reception of Harrison's brother, Harry. ["It was 50 yrs. ago today..." — Ed.] In 1967, singer Ian Anderson and bassist Glenn Cornick formed Jethro Tull. Also in 1967, singer Jimmy Rodgers was beaten during a roadside attack in Los Angeles. He had to have three brain operations and had a steel plate put into his skull. In 1973, singer Bobby Darin died during open heart surgery. He was 37. In 1975, former James Gang member Joe Walsh joined The Eagles. He replaced Bernie Leadon, who left The Eagles for a solo career. [How'd that work out for ya, banjo boy? — Ed.] In 1981, the musical "Dreamgirls," which was loosely based on the career of Diana Ross and the Supremes, premiered on Broadway. In 1986, Randy Travis joined the Grand Ole Opry. In 1995, the members of The Drifters were forbidden to leave Guyana after a series of concerts. They owed about $4,000 in entertainment taxes. In 2006, Eminem and Kim Mathers were divorced for a second time. They had first married in 1999 and divorced in 2001. They remarried in January 2006 and he field for divorce again that April. In 2007, Eddie Van Halen and Valerie Bertinelli settled their divorce. [Why & how could anyone possibly give a hoot? — Ed.]