The Kashmir Crisis Spotlights What A Civilizational World Looks Like

In dealing with recent conflicts, US President Donald J. Trump, Israeli and Indian prime ministers Benyamin Netanyahu and Narendra Modi and Arab and Muslim leaders have put flesh on the skeleton of a new world order that enables civilizational leaders to violate with impunity international law.

It also allows them to cast aside diplomacy and the notion of a nation-state as the world has known it since the 1648 Treaty of Westphalia and ignore national, ethnic, minority, religious and human rights.

I simply cannot wait until you stupid jerks have blown your shithole planet into tiny pieces. 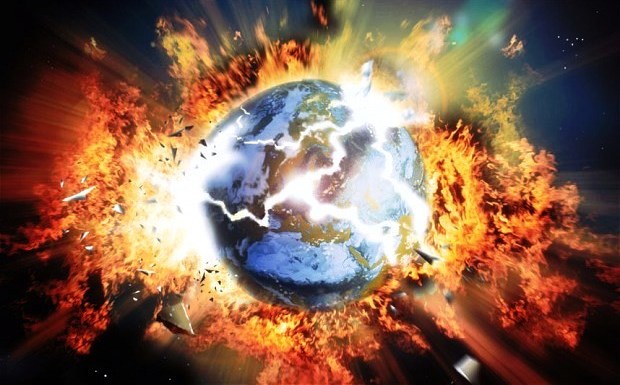 [The Turbulent World of Middle East Soccer, via Lobe Log.]

Also: Earlier theorizing on the subject.

Labels: Fuck You, Funny Pages, Glibertarianism, Got to Be Free, Hating on Fucking Everybody and Everything, Humanoids: A Cancer on The Planet, Nazis, Nihilism