If It's A Windy Day When A Big Quake Hits, Parts Of LA Could Burn To The Ocean 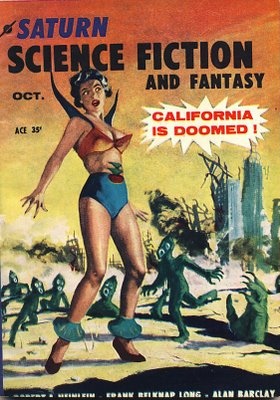 In movies, when a big earthquake hits, the main danger always seems to be crumbling buildings. But in real life, the fires that follow earthquakes can be even more destructive.

When a quake shakes the ground, gas lines can be severed, power lines can collapse and electrical arcs can start fires as everything smashes together.

In San Francisco, in 1906, the resulting conflagration leveled 22,400 buildings. In 1995, in Japan's Kobe quake, 6,900 structures were damaged by fire. Even in the 1994 Northridge quake, which was relatively small, 110 fires started across the area, contributing to severe damage of 12,000 buildings.

"Any densely built up part of the Los Angeles metropolitan area is at risk of fire following earthquake," said Charles Scawthorn, co-president of SPA Risk, one of the world's leading fire-following-earthquake experts.

However, according to a study conducted by Scawthorn's company for the Los Angeles Department of Water and Power, some of the most vulnerable parts of the city might not have enough water to fight the number of fires that break out when a big earthquake hits.
Further (more than you can handle or need) detail.