Touch Not The Armadillo 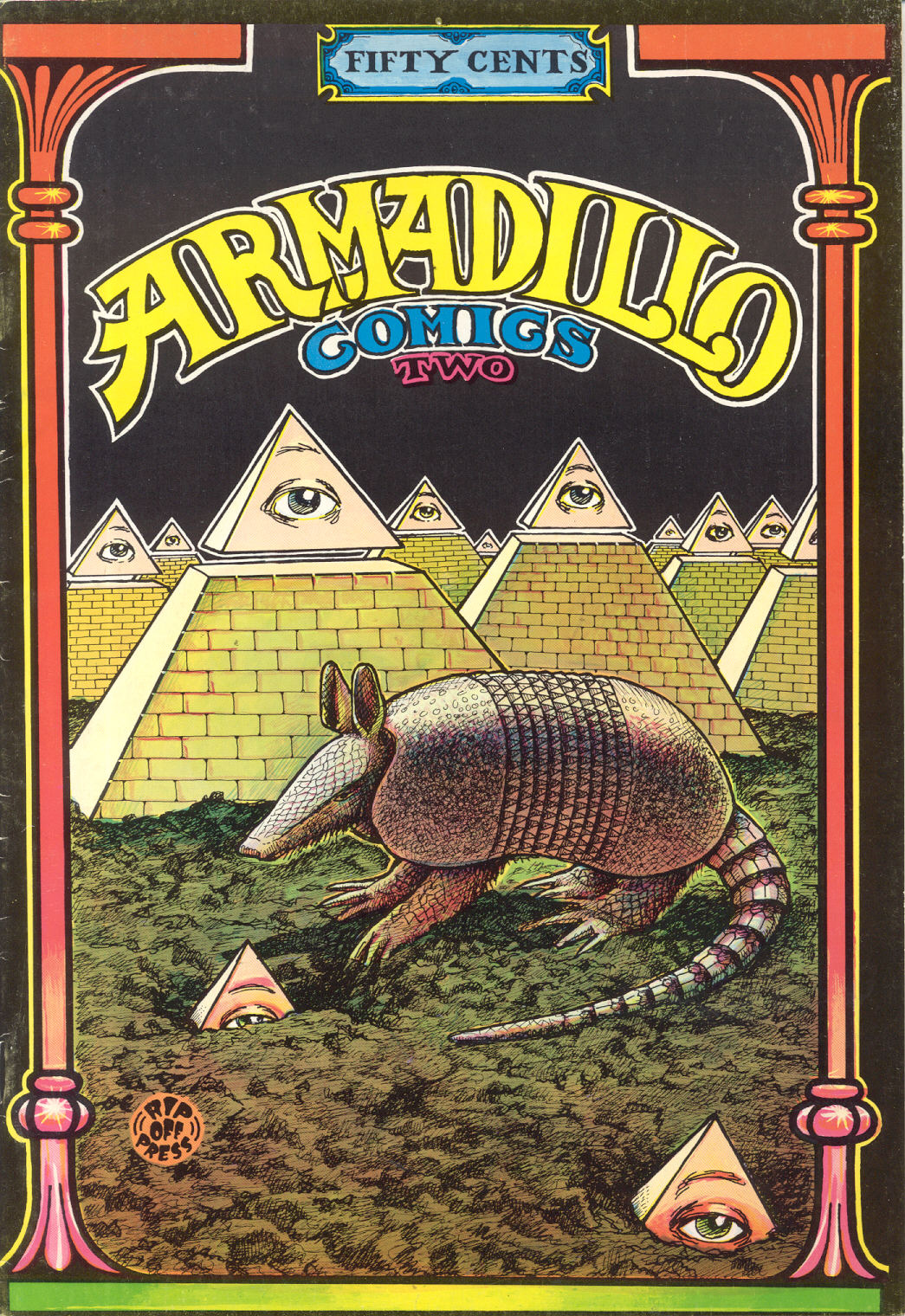 Florida typically sees two to 12 cases of leprosy a year, but so far there have been nine cases in 2015, according to the Florida Department of Health.

The latest case was diagnosed in Flagler County three weeks ago.

Some armadillos, placental mammals with leathery armor, are naturally infected with leprosy, also known as Hansen's disease, according to the Centers for Disease Control and Prevention. Armadillos are one of the only known animals to carry leprosy, an age-old disease that causes skin and nerve damage.

One bit of good news for those of you fearing Biblical plagues:

Joshi said leprosy, much like tuberculosis, is spread through coughing and sneezing, but 95% of the human population is immune to the disease.

Labels: Decline and Falling Down, Denial River, Down W/ Science, Funny Pages, Gawd, Got to Be Free, Humanoids: A Cancer on The Planet, Inertia, Morbidity Report, Nature Wants You Dead, Suffering, The Dialectic, WWIII