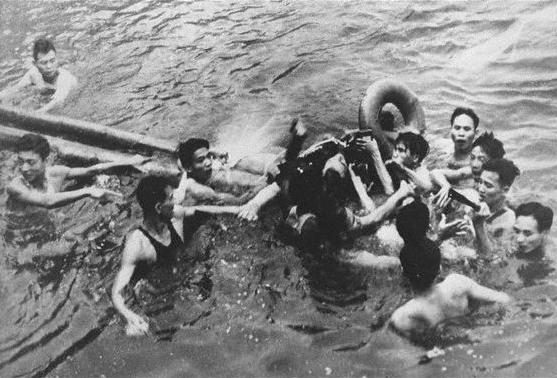 Fucking up your bombing run (Terrorist murderer!!) losing your (third) aircraft & getting captured is incompetent, not heroic. Deluding themselves that that sort of thing is heroism is why Republicans cannot be allowed into any elected offices. And it's why the U.S. military can no longer win fucking wars.

Scab of a nation, driving itself insane. Again.