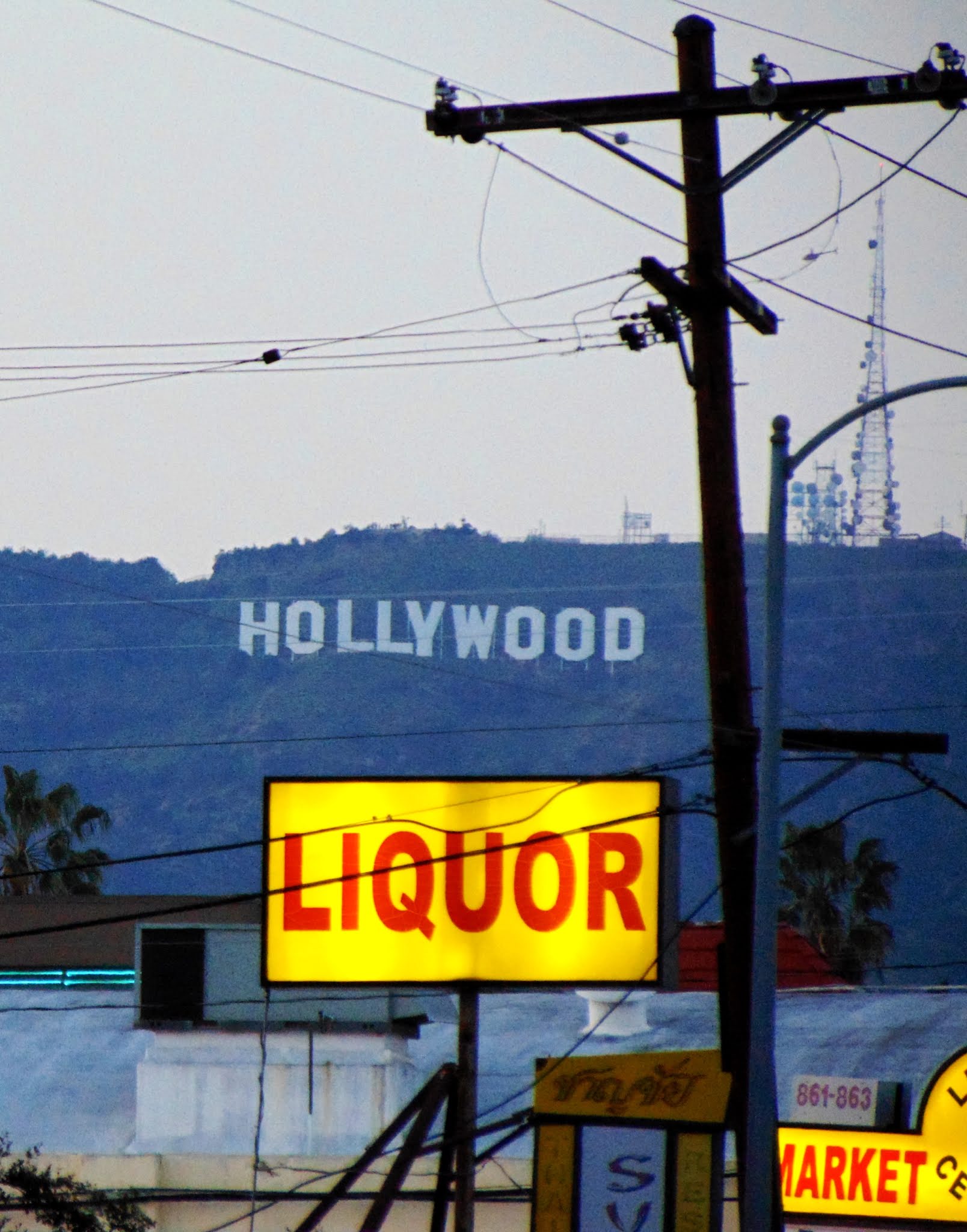 Wandering through the Los Angeles Public Library website I spotted this event:

Pre-Code vs. Pro-Code: New Stories and New Stances on the Era Before Censorship

Not un-interesting, I thought. Then I read the description:

This illustrated presentation will offer two viewpoints on the “pre-Code” era (1930 to 1934), when Hollywood ignored the lax Production Code, releasing films that dealt with adult themes. Mark A. Vieira says: "These saucy, cynical films were an honest expression of the times, advancing the art of film." Tiffany Brannan says: "Pre-Code films were exercises in sensationalism, warping impressionable young minds solely to boost box office."

Mark A. Vieira is a photographer and historian. His fine-art books on Hollywood’s Golden Age specialize in genres, photography, and careers. He has written about film noir, George Hurrell, Greta Garbo, and Irving Thalberg. He has authored two books on the pre-Code era. Sin in Soft Focus was published in 1999. Forbidden Hollywood was published on April 2, 2019, and is in its second printing.

Tiffany Brannan is an operatic soprano, travel writer, ballet writer, and film historian. As co-founder of the Pure Entertainment Preservation Society (PEPS), she is working to replace the MPAA Ratings System with the Motion Picture Production Code of 1934. She and her colleagues are raising the public awareness of the Code's value and are providing new information about its co-author and administrator, the late Joseph I. Breen.

Really, Tiffany? You're going to stuff that genie back in an 85-yr. old bottle? Nostalgia for the days of Catholic values imposed on a Protestant nation is one fuck-tuck-tucking hell of a drug. When does the Woman's Xian Temperance Union rise from the grave? What is wrong w/ you people?