by M. Bouffant     at 21:49
Earlier this a.m. the damned thing spontaneously shut itself down. Assumed it was Baghdad Power & Light or the parasite landlord's fault, but it was the devil-box. This light blue thing has happened twice today, 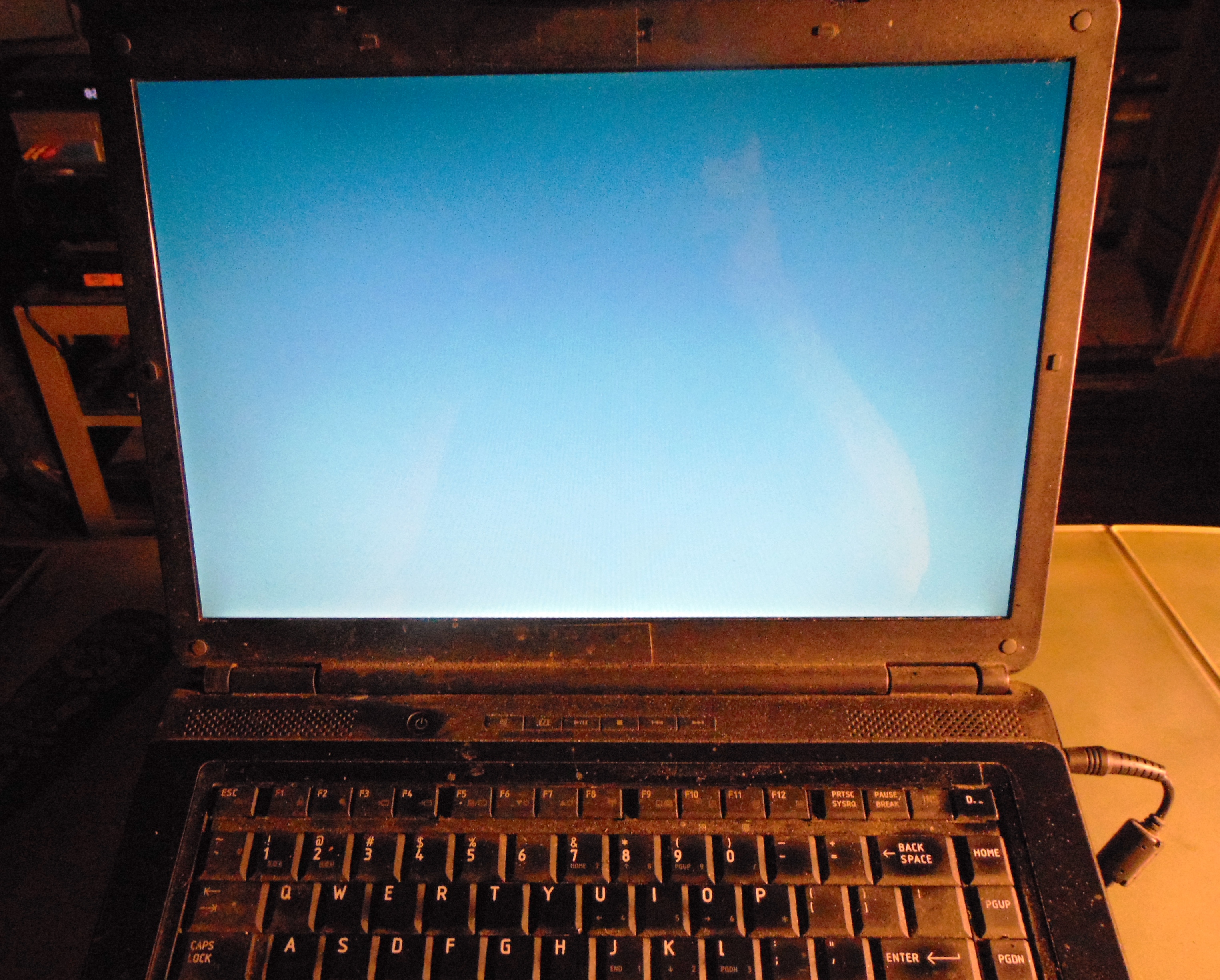 no cursor, no keyboard response, cold booting the only escape. So if there's sudden radio silence here, blame Microsoft, which claims apps from its store are "hanging & crashing" but apparently can't repair them.

UH-OH: It powered down as I was proofing this. They may be trying to tell me something.

Rip down the disk partitions and install Linux. Mint is a good choice, but so is Ubuntu, SUSE and Fedora. The computer will run better, faster and more reliably and everything works really well...

I don't like giving technical advice. But I am a professional computer programmer and I have experienced something similar. So I'll tell you what I was able to do about it.