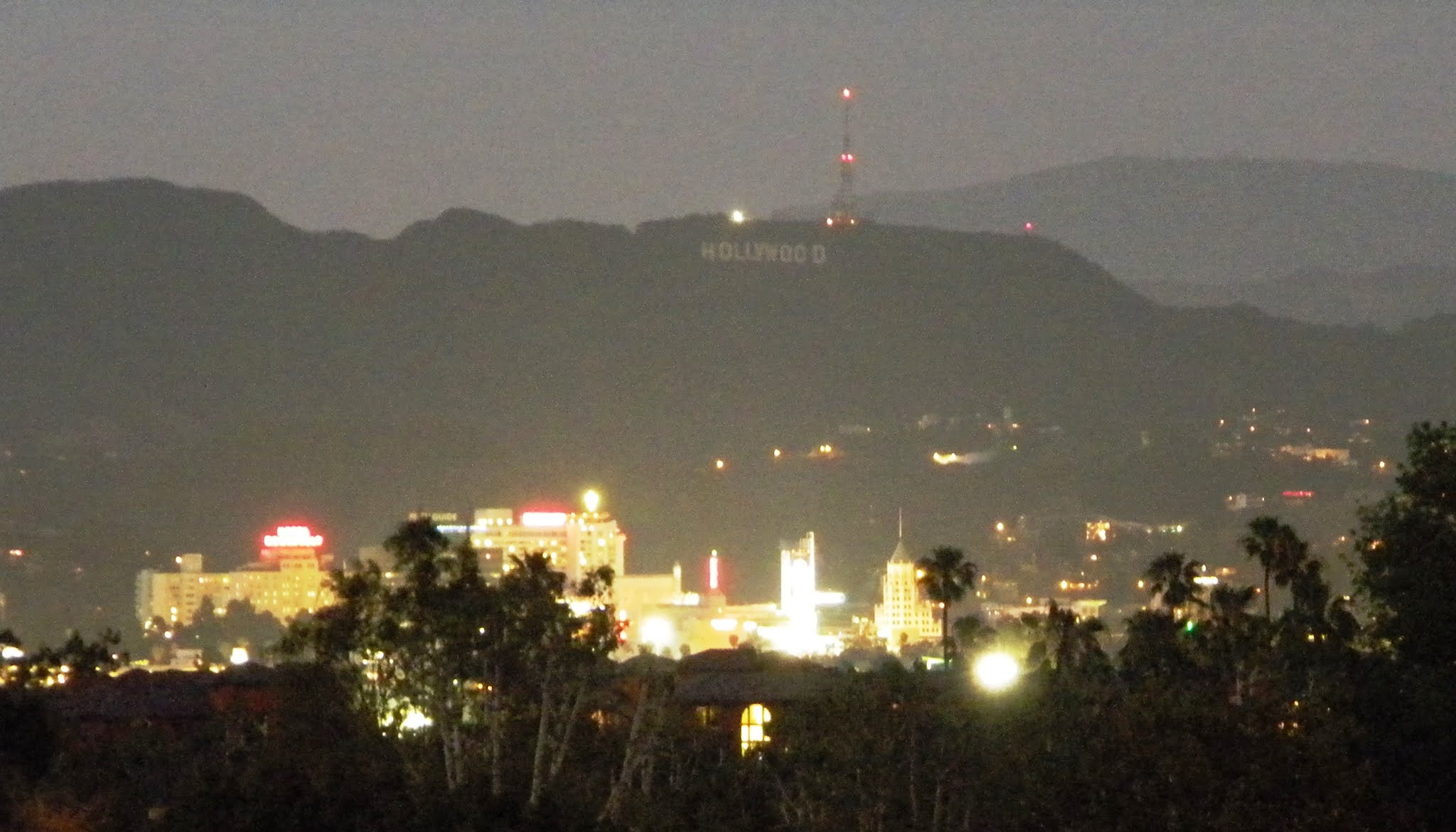 Missed the irony of this one previously. (Or did we? Can't actually remember if we arsed ourself to type anything before, let alone if it pegged the irony meter then; you could look it up.) Two strangers from the shithole states of Texas & Utah meet in Hollywood (traffic); one dies, one is pleading not guilty to murder.

A Utah man pleaded not guilty Friday to murder and other counts stemming from an alleged hit-and-run crash that killed a Texas man riding an electric scooter in Hollywood.

Jared Walter Anderson, 26, of Enoch, Utah, allegedly failed to yield to oncoming traffic at Vine Street and Sunset Boulevard in the early morning hours April 13, struck Evan Dyer Faram in a marked crosswalk and then ran over the victim with a pickup truck while fleeing from police, according to the Los Angeles County District Attorney’s Office.

Anderson allegedly drove against traffic and failed to stop at traffic signals and stop lights before crashing the truck in a residential area, according to prosecutors.

He has remained jailed in lieu of $2 million bail since his arrest by Los Angeles police early that morning, according to jail records.

The criminal complaint alleges that Anderson has a 2015 conviction in Utah for driving under the influence.

Anderson — who is due back in a downtown Los Angeles courtroom on Aug. 23 — could face up to 26 years to life in state prison if convicted as charged, according to the District Attorney’s Office.

Labels: A Waste of Electrons, Consumption, Got to Be Free, Local Action, Morbidity Report, Nature Wants You Dead, Schadenfreude, The Dialectic, The Urge to Kill, These Are Your Rights, Top Ten Turkeys, WWIII

This is not unusual for a pathological Amerikkkan motorist to run over and kill someone, then drive away. It happens all the time, every day in this cursed realm that I live in. All motorist are wretched lying evil cowards and I hate them all. Fuck them and their four-wheeled "freedom machines".

Blood on the Asphalt Ed.:
It is amazing how many of these filthy drunken polluters manage to back over their victims after they're already down. Or just run over them again.