Were You Born On This Date? So Were These Jerks, Ninnies, & Morons: 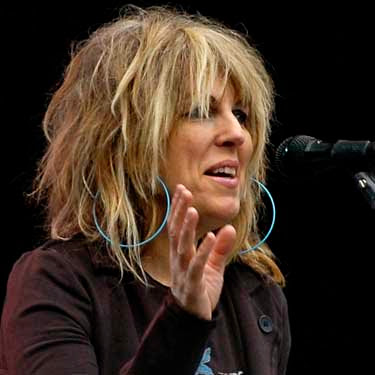 Rock singer-musician Eddie Van Halen is 54. Reggae musician Norman Hassan (UB40) is 51. [Why the fuck does every douchebag in UB40 get their birthdays in the AP list? This is literally the third one in a month! — Ed.] Actress-comedian-talk show host Ellen DeGeneres is 51. Hockey Hall-of-Famer Wayne Gretzky is 48. Musician Andrew Ridgeley is 46. Rhythm-and-blues singer Jazzie B. (Soul II Soul) is 46. Actor Paul Johansson is 45.

errr because its their birthdays this month? If you sold 70 million records in your career maybe theyd name check you on your birthday too.... ya chump!

Hey, we're a UB40 fan (have no idea if they're still in business, or anything else) but my question is why they, as opposed to any really big-time reggae artistes, have gotten on the AP List o' Birthdays.

We steal the AP birthday list daily, & individual band member birthdays are seldom noted. Steven Tyler, yes, the other shitheads in Aerosmith, not so much.

Not much of a UB40 fan if ya dont know that they are very much still in business!
I cant think of any other reggae artist bigger than UB40 apart from the late Bob Marley- thats coz there ARENT any!! Hahahaha!
As I said, my friend, 70 million albums (to date and still going strong) speaks for its self.
Happy Birthday Norman, Earl and Brian!
:D

We haven't been interested in music for about 25 yrs., but remember, 60 some million voted for Nixon. Popularity doesn't mean quality.

Again, not that we're putting down UB40 themselves, just wondering at The Associated Press's inclusion of so many band members in the birthday listing.