by M. Bouffant     at 22:19
Just because Bush or Cheney called him a "major-league asshole" is no reason to cut Adam Nagourney a fucking break. 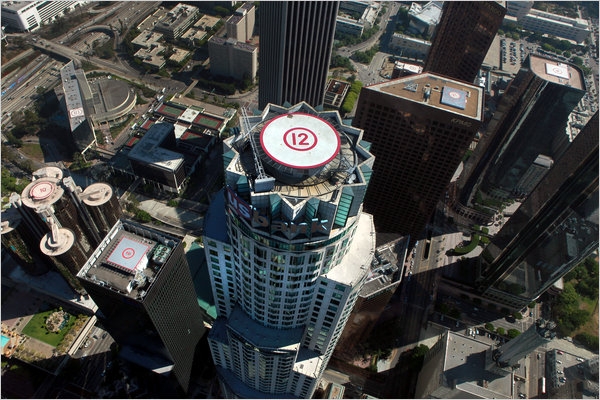 Yup, & at least one of the LAPD choppers seems to be orbiting our bunker most of the time. But the helipads are due to a city law requiring every bldg. over 25 stories (or some height, look it up yourself if you give a flying crap) to have a helipad for evacuation in case of fire or earthquakes.