by M. Bouffant     at 00:01
Today is Thursday, Oct. 22, the 295th day of 2009. There are 70 days left in the year. The UPI Almanac.Today's Highlight in History:
On Oct. 22, 1962, President John F. Kennedy announced a quarantine of all offensive military equipment shipped to Cuba, following the discovery of Soviet-built missile bases on the island. 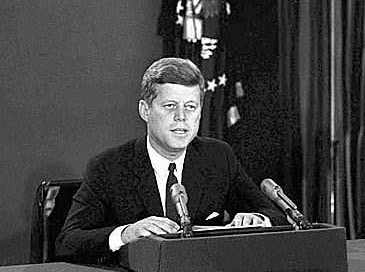 Sound Bite: President John F. Kennedy
On this date:
In 1746, Princeton University was first chartered as the College of New Jersey.
In 1797, French balloonist Andre-Jacques Garnerin made the first parachute descent, landing safely from a height of about 3,000 feet over Paris.
In 1836, Sam Houston was inaugurated as the first constitutionally elected president of the Republic of Texas.
In 1883, the original Metropolitan Opera House in New York held its grand opening with a performance of Gounod's "Faust."
In 1907, Baseball Hall of Famer Jimmie Foxx was born in Sudlersville, Md.
In 1928, Republican presidential nominee Herbert Hoover spoke of the "American system of rugged individualism" in a speech at New York's Madison Square Garden.
In 1934, bank robber Charles "Pretty Boy" Floyd was shot to death by federal agents at a farm in East Liverpool, Ohio. 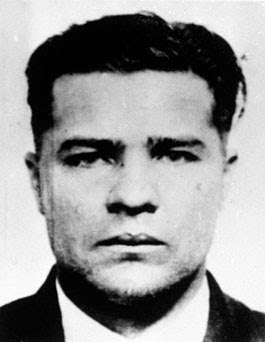 In 1938, inventor Charles Carlson produced the first dry, or xerographic, copy, but had trouble attracting investors.
In 1954, West Germany joined the North Atlantic Treaty Organization.
In 1968, Apollo 7 returned safely from Earth orbit, splashing down in the Atlantic Ocean. 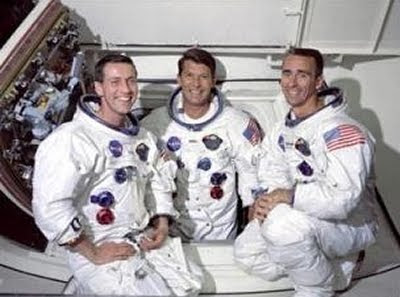 Thirty years ago, in 1979, the US government allowed the deposed Shah of Iran to travel to New York for medical treatment -- a decision that precipitated the Iran hostage crisis.
In 1981, the Professional Air Traffic Controllers Organization was decertified by the federal government for its strike the previous August.
In 1986, President Ronald Reagan signed into law sweeping tax-overhaul legislation.
In 1990, U.S. President George H.W. Bush vetoed the Civil Rights Act of 1990, saying it would lead to a quota system.
In 1999, five of the seven Republican presidential hopefuls met in New Hampshire for their first debate of the 2000 nomination race, with front-runner George W. Bush notably absent. Former Vichy official Maurice Papon was expelled from Switzerland and sent back to France.
In 2002, a bus driver was shot to death in Aspen Hill, Md., in the 13th and final attack by the Washington-area sniper.
In 2004, in a wrenching videotaped statement, kidnapped aid worker Margaret Hassan begged Britain to help save her by withdrawing its troops from Iraq, saying these "might be my last hours." (Hassan was apparently killed by her captors a month later.) President George W. Bush signed a corporate tax overhaul to close loopholes and provide $136 billion in new tax breaks for businesses, farmers and others.
In 2007, China's Communist Party gave President Hu Jintao a second five-year term.
In 2008, Wall Street tumbled again as investors worried that the global economy was poised to weaken. The major indexes fell more than 4 percent, including the Dow Jones industrial average, which finished with a loss of 514 points. The fishing vessel Katmai sank in the Bering Sea off Alaska's Aleutian Islands, killing seven crewmen; four survived. India launched its first mission to the moon to redraw maps of the lunar surface. (India lost contact with its lunar satellite Chandrayaan-1 last August.) The Philadelphia Phillies won Game 1 of the World Series, defeating the Tampa Bay Rays 3-2.
Today's Birthdays October 22 Actress Joan Fontaine is 92. Nobel Prize-winning author Doris Lessing is 90. Black Panthers co-founder Bobby Seale is 73. 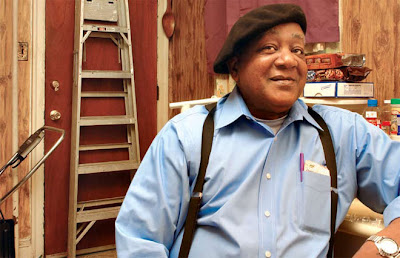 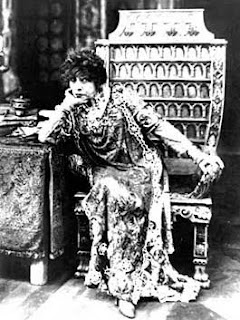 In 1965, Ernest Tubb was elected to the Country Music Hall of Fame.
In 1966, the Beach Boys' song "Good Vibrations" was released. At that time, it was the most expensive single ever recorded, costing $40,000 dollars to make. "Georgy Girl" opened. It was the first movie in the U.S. to carry a Mature Audiences Only rating. [Oooh, spicy! — Ed.] "Weird Al" Yankovic took his first accordion lesson. The Supremes became the first all-female group to score a No. 1 album, with "Supremes a Go-Go."
In 1976, drummer Keith Moon of The Who played in what ended up being his final concert, in Toronto. Moon died less than two years later.
In 1977, singer Kenny Rogers and actress Marianne Gordon from the TV show "Hee Haw" were married.
In 1996, Death Row Records founder Suge (SHUG) Knight was jailed after violating his probation for a 1992 assault.
In 2003, entertainer Liza Minelli filed for divorce from producer David Gest. The previous day, Gest had filed a $10 million lawsuit claiming Minelli beat him during alcoholic rages.
In 2007, Marie Osmond fainted on live television during ABC's "Dancing With The Stars."
Thought for Today: "You are rewarding a teacher poorly if you remain always a pupil." — Friedrich Nietzsche, German philosopher (1844-1900).

your site is very nice and informative to me, i bookmarked your site, keep developing...Tax job from http://www.taxvacancies.com/. Really they do professionals in advancing their tax careers and the only specialised international tax job portal.
http://www.taxvacancies.com/ offer competitive advertising rates, premium services including rotating featured jobs and featured employers,

Just I'm creating an account in http://www.taxvacancies.com/, i got view current and expired jobs, job statistics, and billing history; edit and renew jobs; and update organisations personalised profile, Its use for market information about organisation to potential job seekers. In addition, when a job seeker applies for a job, i got an email alert with a copy of their resume and cover letter, along with contact and personal information.

His team at http://www.taxvacancies.com/ keep update with regular newsletters containing insight into the current tax market, and tips on seeking out the best tax candidates.

I got advice on negotiating with and interviewing job candidates. Yes, Http://www.taxvacancies.com/, the leader in tax job posting worldwide.

Really they do professionals
That's the sort of endorsement that money just can't buy.

From The Fiscal Editor: