Keep It Up, New York

by M. Bouffant     at 23:57
Proud of yourselves, Gothamites? You'll get everything you deserve, & maybe just a little more. 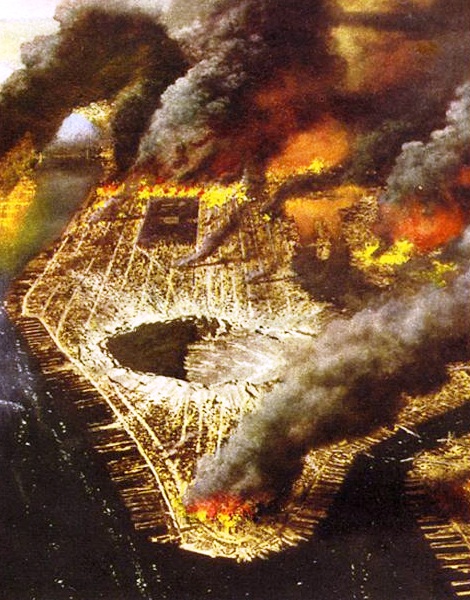 “Haberman’s contribution… is much larger than its arresting anecdotes. Later generations of historians will puzzle over Trump’s rise to national power. The best of them will have learned from Haberman’s book that none of it would have been possible but for a social, cultural, political, media and moral breakdown that overtook New York beginning in the 1970s, a fiasco of trusted institutions that, having allowed the Trumpian virus to grow, failed at every step to contain its spread, then profited from, aided and even cheered its devastation.”

Eff the Yankees & Mets too.