By 1922, there were an estimated 30,000 extras in LA and not nearly enough jobs to go around. With no system in place to regulate Background Actors, many people looking to break into the industry were exploited. To restore Hollywood’s image, Will Hays, the president of the Motion Picture Producers and Distributors of America, formed the Central Casting Corporation in 1925.

If this reporter had a dime for every poor sap/sapette he's seen passed out on the sidewalks around this edifice over the past 40+ yrs. he'd have around 50¢. 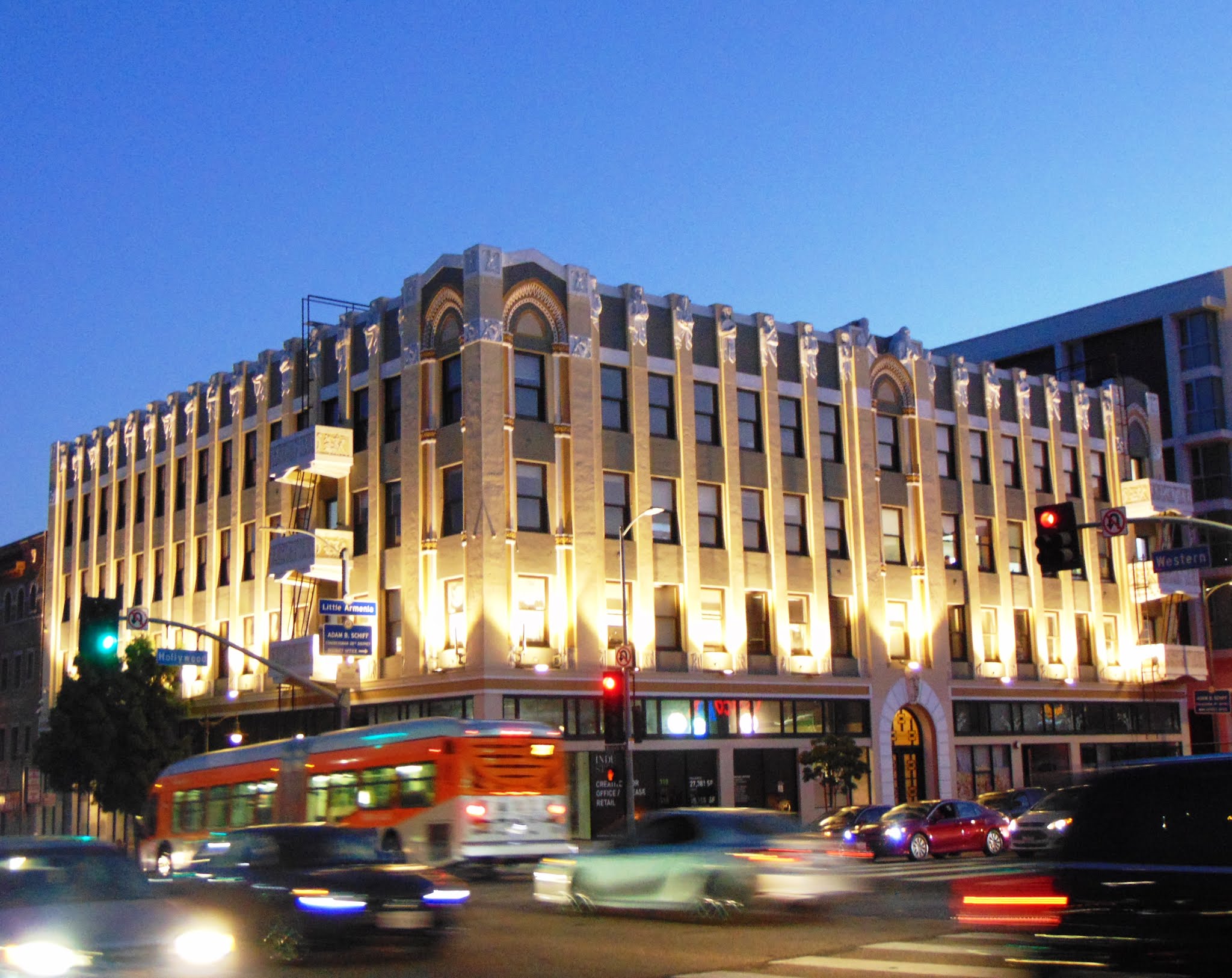 Labels: A Waste of Electrons, Entropy, Local Action, Oddities and Artifacts, Show Biz Lice, Suffering, Telebision, The Dialectic, These Are Your Rights, Vile Smut, War Between The Sexes, Why Bother?