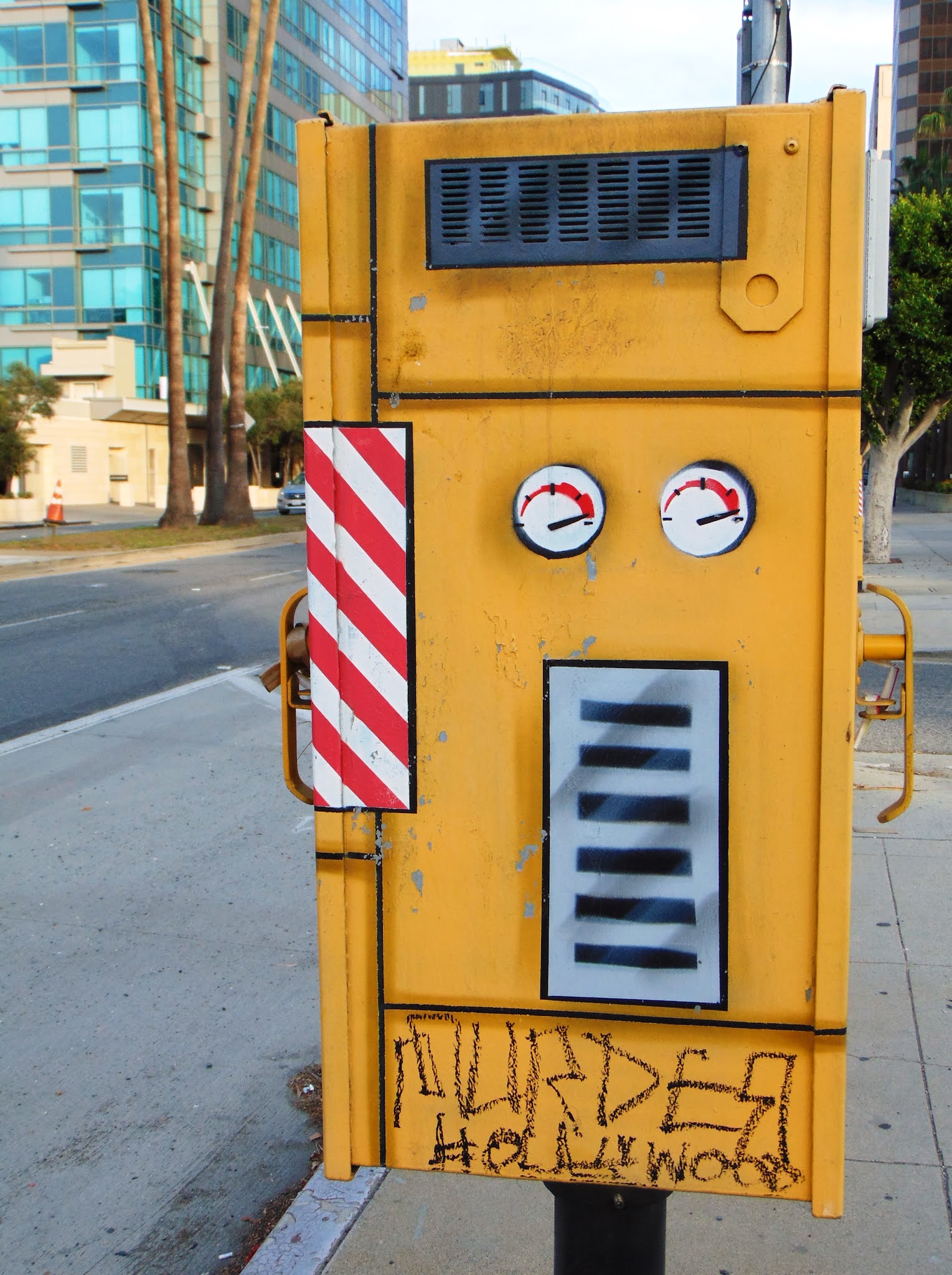 Locally, it wasn't even manslaughter:

A Los Angeles jury Friday acquitted L.A. Sheriff’s Deputy Luke Liu of voluntary manslaughter in the killing of an unarmed motorist at a Norwalk gas station in 2016.

Baker pointed out that Sheriff’s Department policy prohibits deputies from shooting at moving cars. Under the policy, "firearms shall not be discharged at a stationary or moving vehicle" or its occupants unless deputies are being threatened with a gun or some other "deadly force by means other than the moving vehicle."

The laws against illegal gun possession & crossing state lines w/ an illegally obtained weapon mean nothing. Nor does the L.A. Sheriff's shooting policy. Why should I obey any of your laws? Let anarchy reign! 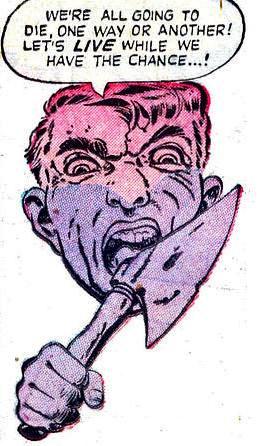 Anarchy is belief in voluntary cooperation in non-hierarchical institutions and societies. Anarchy is mutual aid. Anarchy does not mean violence.