Hopes & Dreams For A Superb Owl

by M. Bouffant     at 13:43
No real American (let alone Raider fans) likes Bob Kraft's cheating-ass Patriots, though we'll admit to using many a Bic product; Atlanta's Falcons are owned by Arthur Blank, co-founder of Home Depot, where no sane American would ever set foot unless there is absolutely no other place to get something. Mr. Blank, in rich weasel-dicked pervert tradition, has taken as a third wife a woman young enough to be his daughter.

This reporter, having spent several yrs. in Houston during the winter of 1970-71, believes that a terrorist attack is the best thing that could happen to this repugnant concussion-fest. Hollywood gave us the idea forty damn yrs. ago: 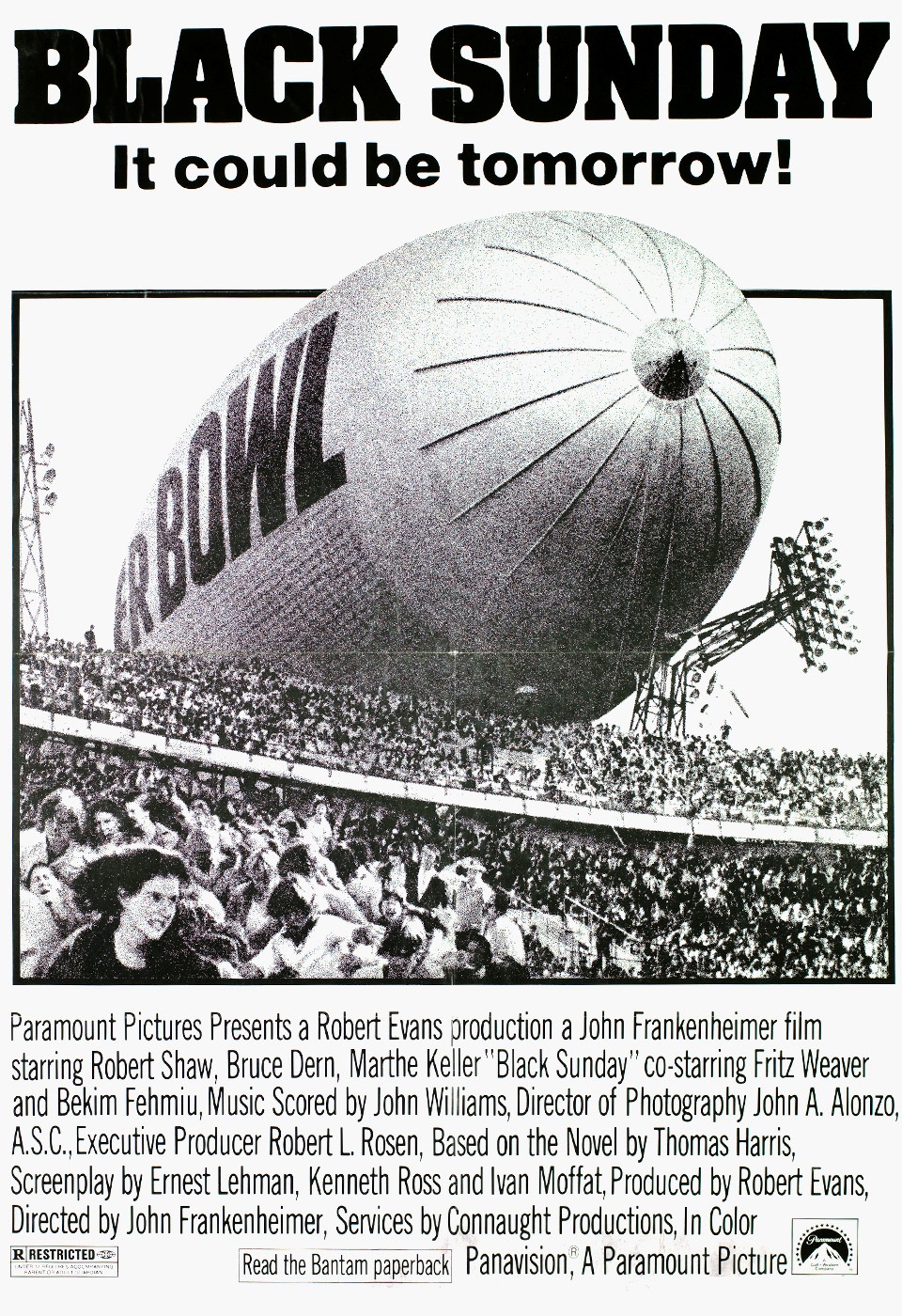 Don't leave us hanging, terror community! Doesn't have to be huge. Big or small, let Hollywood be your guide. 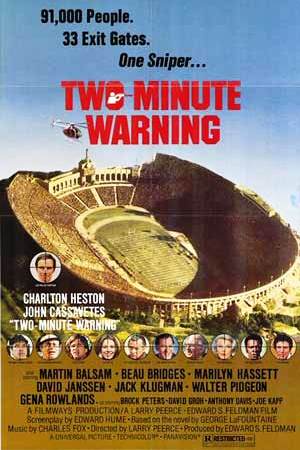