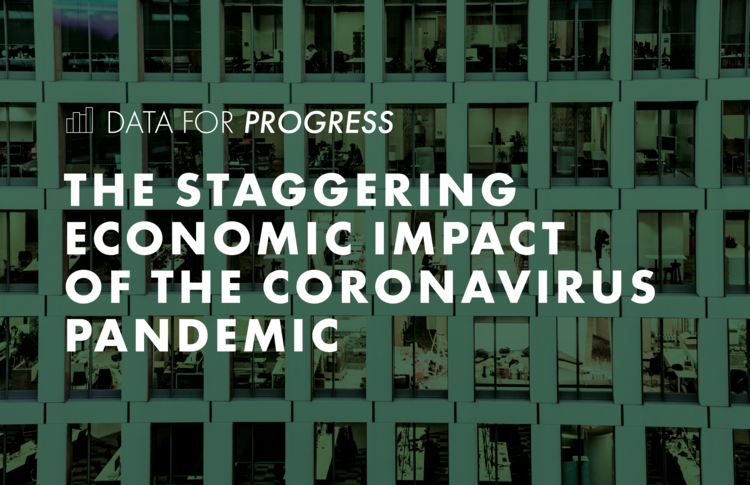 Ha ha ha, you stupid jerks. Did you think having a job meant something? (This reporter wised up & dropped that work crap like the bad habit it is in 2006. And he's been distancing himself from you mindless drones for many yrs. Perfectly set to avoid the outside/shit & pain world, w/ the exception of food acquisition. On the other paw, reduced intake leads to weight loss & more constant anger. Win-win, really.) Turns out you've been played for sucker-ass chumps since before you were born.

Now will you wage-slaves arm yourselves & kill your wage-masters? And if not now, when?

Bitterly learned wisdom of the radicals of the Vietnam War era:

"The first guy who suggests violence is always the undercover cop."

Oh and one more thing. The USA is still bombing and killing people (mostly brown and black people) around the world during a pandemic with the bipartisan consent of most Americans. I wake up every morning living in the most hated, evil, and dangerous country on this orbiting madhouse, so I'm angry and sad every day. I wish the millions of gun owners in the US would pick up their weapons, use their God given 2nd Amendment right and shoot themselves in the head.