by M. Bouffant     at 18:23
Probably won't be seeing this Johhny Cloud, Top Gun sort of thing much longer. 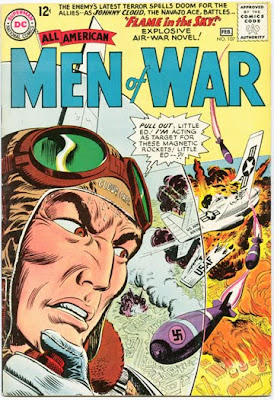 In so-called real life, that is. Possibly. We've heard this before.


Be sure to read the entire story and to troll over to Inside for the the JET gouge. As one intelligent observer noted when he heard the news: "this could mean the end of manned combat flight"...


So when it's repeated, we believe it twice as much.

We may still see more of this sort of thing

Air Traffic Controllers Feared Plane Had Been Hijacked, But Fighters Never Took Off.

as the Obama Administration continues its attempts to control all of the economy. 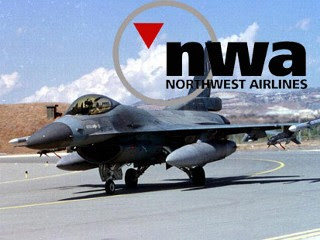